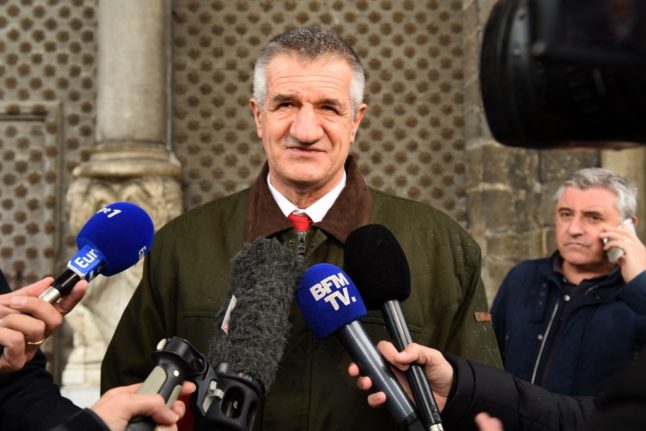 French MP Jean Lassalle is running for the Presidency for the second time. (Photo by GAIZKA IROZ / AFP)

He has been fined by the Assemblée nationale

66-year-old Jean Lassalle has been an MP for the Pyrénées-Atlantiques département since 2002.

He is known for his outlandish antics in the Assemblée nationale, the lower house of the French parliament. He had €1,500 docked from his salary in 2018 for refusing to remove a Yellow Vest during a parliamentary session.

Lassalle wore the vest in solidarity with the protest movement and said that he paid the fine “with honour and pride”.

He grew up speaking Occitan

Jean Lassalle grew up in an Occitan speaking area of France deep in the Pyrénées.

He comes from a family of shepherds who practice a prehistoric form of nomadic agriculture known as transhumance.

Lassalle is proud of his roots. During a televised debate on BMFTV in the run up to the 2017 presidential election, he described himself as the “son of a shepherd, the brother of a shepherd”.

He has even written a book titled Un berger à l’Elysée – A Farmer at the Elysée.

In 2003, he stood up and started singing the Occitan anthem, Se Canta, in the Assemblée nationale. The move was a protest against what he saw as a slur on the Pyrenees by then-Interior Minister Nicolas Sarkozy. Many other MPs cracked up laughing.

Lasalle walked across France for eight months in 2018, to gain a better understanding of the population.

“Everywhere I went I witnessed a crisis in the standard of living, a loss of identity and the loss of a sense of a common destiny,” he told Europe 1.

During his 4,500km journey, he said that he was shocked by the level of racism and antisemitism among ordinary citizens.

In the run up to the 2022 presidential election, he is touring the country in a big blue bus with a photo of his face and the message La France Authentique emblazoned across the side. 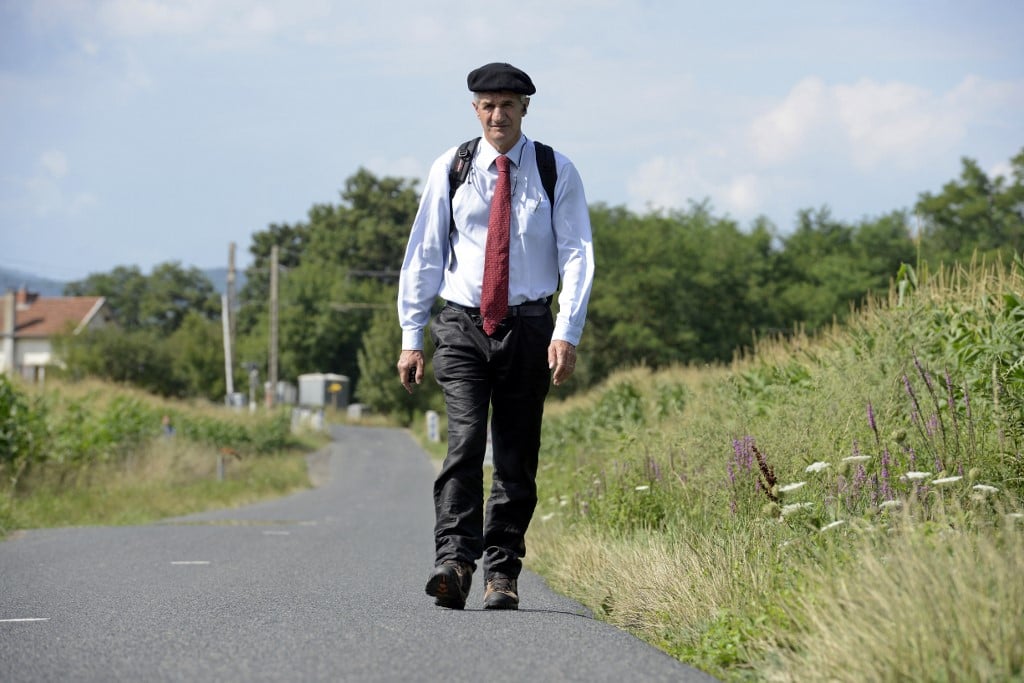 He went on hunger strike to protect jobs in his constituency

Jean Lassalle has been an elected representative, in some capacity, since 1977.

In 2006, when a Japanese firm sought to relocated a paint factory that employed hundreds of his constituents, he went on hunger strike. The company eventually agreed not to close the factory and continue investment in the area.

Lassalle lost more than 20kg over the course of his hunger strike.

He is partial to a topless photo shoot

In the run up to the 2017 election, Lassalle inexplicably posted multiple shirtless photos videos online.

He was snapped chopping wood, trimming hedges and mowing the lawn. For someone in his 60s, he is is good shape and it clearly runs in the family – his son is a professional rugby player in the French second division.