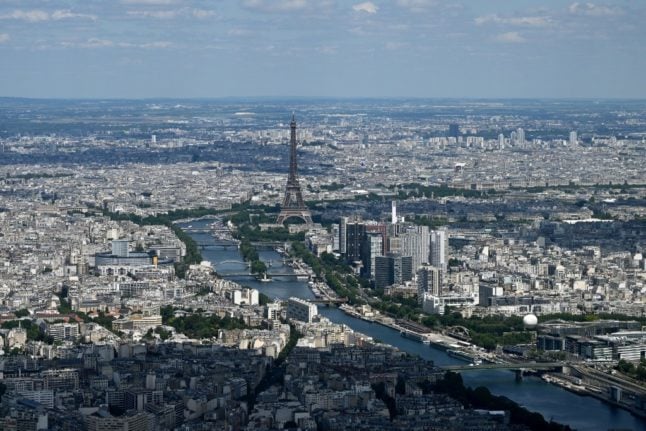 Paris is notoriously expensive to live in. Photo by Emmanuel DUNAND / AFP

In France, birth certificates are important documents that are necessary for several different administrative processes. For foreigners, this can come as a bit of a shock – particularly when they are asked for an ‘acte de naissance’ issued within the last six months. Here’s how it all works.

Paying ‘Taxe foncière’ is a part of homeowning life in France – but, if you’ve built your dream home, made certain renovations, or you are older, disabled or on a low income, you may be entitled to a reduction or an exemption. We explain the various routes to a possible tax cut…

Taxe foncière: How you could pay less French property tax

Speaking of property, moving to Paris is a dream for many, but while the city has the best employment opportunities in France it is also notoriously expensive – we take a look at the income level you are likely to need to live here.

How much money do I need to live in Paris?

And speaking of cutting costs – with rising inflation and cost of living, many people in France are desperate to keep their grocery bill low. Here are a few tips for how to avoid paying too much for food, drink and other everyday items.

7 tips to save money on your food shopping in France

Even if you’re able to put an offer down now, you won’t be moving in until 2023, and there’s the small matter of the festive season to deal with. With Christmas just a few weeks away, here’s what you need to know about sending gifts between France and the UK, America, Canada, Australia, and Ireland.

Football fans will be well aware that there’s a World Cup kicking off in Qatar on Sunday. If you’ve decided not to boycott the competition, you may wonder how you can catch all the matches. It’s a good question because not all matches will be broadcast on domestic free-to-air French TV channels.

How you can watch 2022 World Cup games on French TV 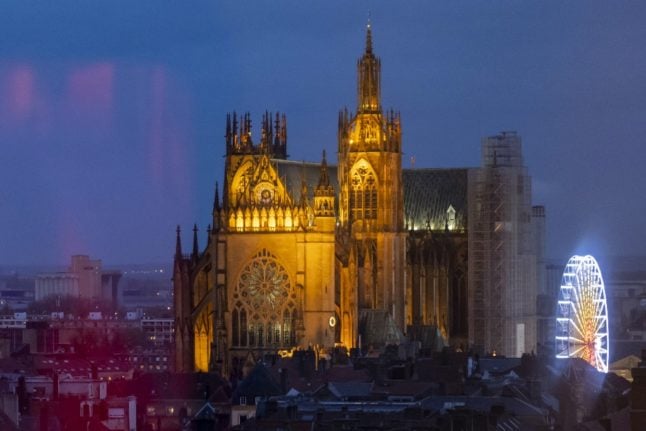