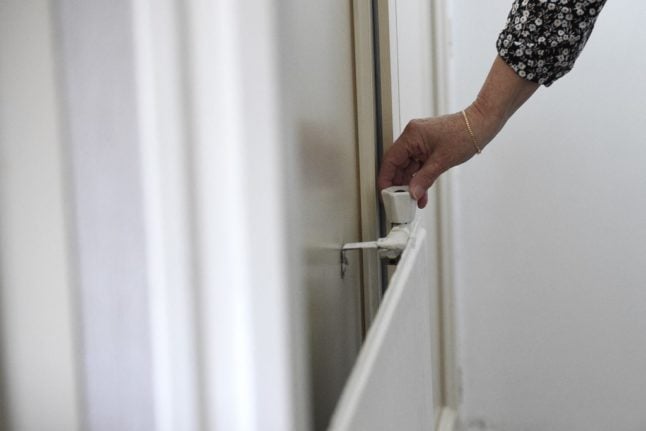 While French residents have been shielded from huge rises in energy bills thanks to the government price cap, there is still the concern of energy shortages this winter, as well as the increasingly urgent need to tackle climate change.

France has already enacted some measures – such as temperature limits in public buildings – and more will follow at the end of the month as the country lays out its plans to cut energy consumption by 10 percent over two years and by 30 percent by 2030.

For households and private individuals, the 10 percent target is entirely voluntary, but whether you want to save yourself some money on your energy bills, do your bit for the planet or help to ensure that France won’t face rationing this winter, here are some things to try.

When it comes to gas consumption, household usage makes up 31 percent of France’s total, ahead of industry on 28 percent.

This is probably the biggest single change you can make, as lowering your heating by just 1C works out at roughly 7 percent lower consumption.

The rule for government buildings is no warmer than 19C in winter, while those with air conditioning cannot be cooled to lower than 26C in summer.

This is purely a guideline for households, but it is suggested that living rooms be no warmer than 19C and bedrooms no warmer than 16C – provided you do not share a household with someone who is elderly or in poor health, as they may need warmer living spaces.

“Most buildings can reduce their energy consumption by 10 to 15 percent without delay – and at little cost – thanks to better adjustment of the heating and the adoption of good practices that limit energy waste on a daily basis,” says the the Swiss agency Energie-environnement.

Shut the shutters once night falls in order to keep your home warm, but if it is warm and sunny during the day open up shutters to allow the sunshine to warm the room.

If it is very cold, or if you are away from home, keep the shutters shut.

It is technically required for many households to have the boiler serviced on an annual basis, but many people skip this. However, you can cut consumption by 8-12 percent per year simply by having your boiler working at maximum efficiency.

Also make sure your radiators are working as efficiently as possible and aren’t hidden behind furniture or curtains. Shelves should be at least 25-30cm above the radiator, to allow the air to circulate.

If you are going to be away for five days or more, lower the temperature on the heating to below 19C – if your trip is less than five days, the energy required to heat up the house again will be the same or more as you have saved while being away, so it’s not advised to do this if you’re only away for a short trip.

For most families, heating represents around two thirds of their energy consumption, so this is definitely the area to focus on first.

However, there are some other things you can do to cut consumption. 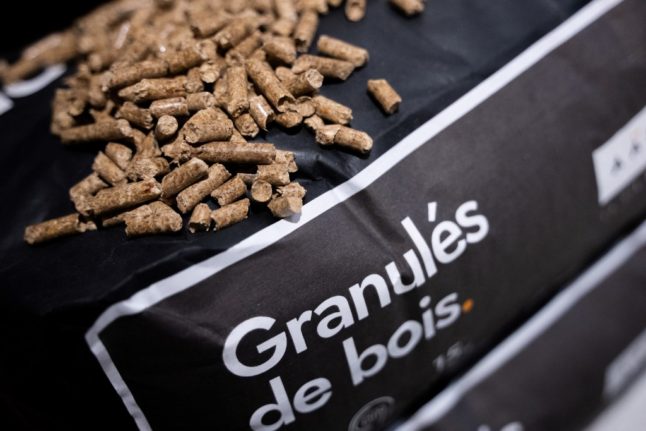 ENERGY
Reader Question: Why has the price of fuel for log-burners doubled in France?