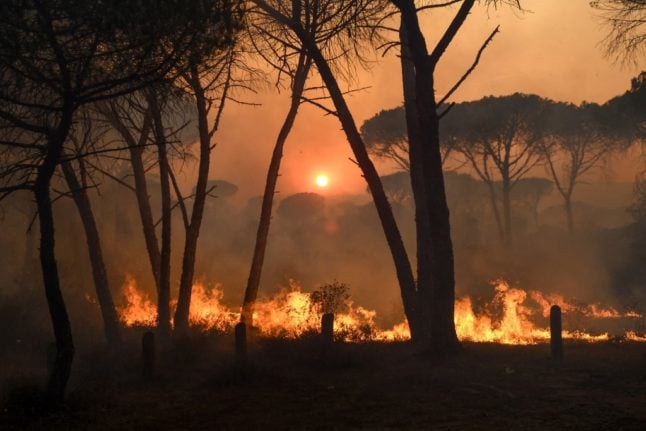 Local authorities and firefighters across the south of France are beginning to seriously  worry about the spread of wildfires, and some are even starting to deny access to their forests.

The Bouches-du-Rhône département has closed 23 of its 25 forests to the public, and the Var prefecture has also advised against access to four mountainous areas (the Haut-Var, the center Var, the Maures and the Sainte-Baume) that it has identified as being at “severe” risk of forest fires.

“It is the arrival of the west wind that changes the situation and the level of risk,” Var fire service Commander Delphine Vienco told local newspaper Var Matin.

Firefighters in the Gard are on similar levels of vigilance, with red alerts in place in some areas from Wednesday.

Last month, after helping put out an 80-hectare wildfire in neighbouring Aude, a spokesperson for the Hérault fire service, told FranceInfo: “In the fire brigade we have what we call the three-30 rule: that is, when there is less than 30 percent humidity in the air, a temperature of more than 30C, and a wind of more than 30km/h, we know that we are going to have fires.”

But it’s not just the south of the country that is at risk. In March, forest fires were observed in Moselle and in Maine-et-Loire, and on May 1st in in the state forest of Rennes, in Ille-et-Vilaine, Brittany – départements that, until then, were widely considered safe from vegetation fires at any time of year, let alone so early.

In 2018 and 2019, forested areas in the south west region of Nouvelle Aquitaine ( including the forests of les Landes, Haut Limousin, la Vienne, la Charente, la Dordogne, les Pyrenées-Atlantiques and Lot et Garonne) and the forests of Auvergne-Rhône-Alpes, Corsica, Occitanie, Provence-Alpes-Côte d’Azur were most at risk of fires, according to the government.

This Environment Ministry map shows the frequency of fires in France between 2007 and 2018.

Today, because of drought and rising temperatures, land across the whole country is vulnerable to wild fires, whether forests, meadows or wasteland.

This map shows the areas which have active plans de prévention des risques Incendie de forêt (PPRIF). To date, the number of approved PPRIFs is approaching 200: 46 percent of them are in the PACA region, 22 percent in the Occitanie region, 18 percent in the Nouvelle-Aquitaine region, 9 percent in Corsica and 5 percent elsewhere in the territory. 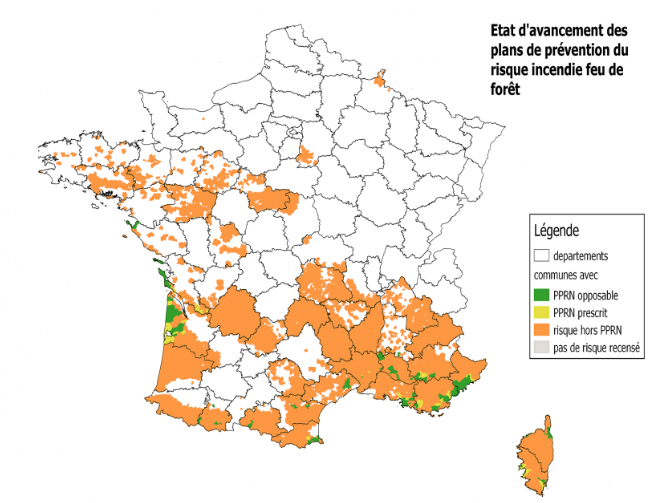 President of the National Federation of Firefighters of France Grégory Allione has the following message for people in France: “The message is: be careful, be vigilant. Help us!” he told Le Parisien.

“We know that nine out of 10 fire starts are of human origin. And that seven times out of 10, fires are started by carelessness or accident.

“The guy who throws a cigarette butt out of the window, it still exists. Last year, almost 7,000 hectares were destroyed [by wildfires] in the hinterland of Saint-Tropez, one of the jewels of our country, because of a cigarette butt thrown out of a freeway rest area.

“This resulted in the death of two people and the evacuation of 10,000 others, not to mention the destruction of Hermann’s turtles, an animal species that has endured through our time.

A forest fire is not only trees that burn, it is also men and women who take risks to put it out … it is campsites, houses, populations, families that are threatened.”

And he added that firefighters have to be on year-round alert for forest fires, rather than simply during the summer months when the risk is heightened: “The fire season is from January 1 to December 31. What will it be like in August and September with the scorching temperatures predicted? We’re predicting weeks ahead with record high temperatures and lots of wind.

According to the fire service, 37 percent of forest fires are arson, and a further 30 percent are caused accidentally by individuals. You should avoid starting fires or barbecues in or near woodland, and you should never throw cigarette butts into the woods or out of the car window.

The Hérault prefecture tweeted the following infographic detailing what you can do to prevent forest fires, and what to do if you spot a forest fire. 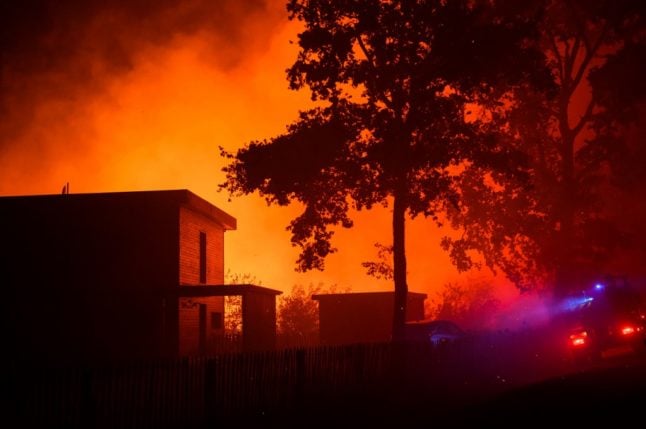 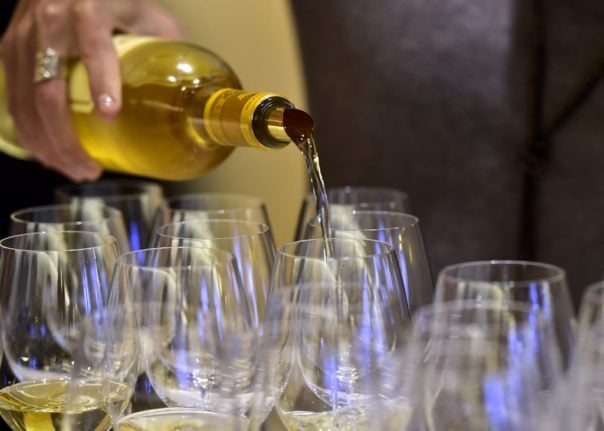 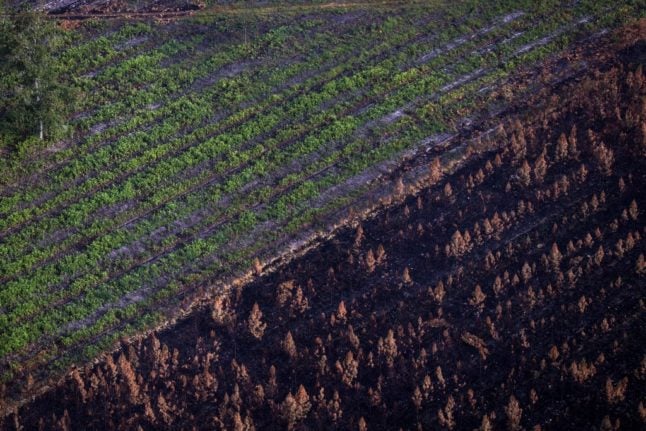