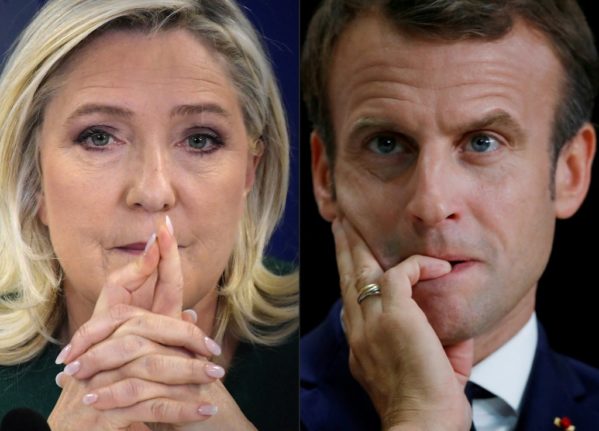 French President Emmanuel Macron and his far-right rival Marine Le Pen are set to debate on TV for the French presidency in a continuing run-off that polls predict risks being tight. (Photo by JULIEN DE ROSA and CHARLES PLATIAU / various sources / AFP)

The pair will trade blows from 9pm Paris time on Wednesday in a debate that is set to be watched by millions nationwide ahead of the April 24th run-off election.

Unlike the United States, where Republican and Democratic candidates spar at least twice, France’s frontrunners get just one chance to take each down on live TV.

READ ALSO: EXPLAINED: What are the key policy differences between Macron and Le Pen?

The televised political match is set to be a crucial moment in a tight race for the Élysée.

Here, we take a look at past clashes in what is now a French political tradition, many of which are etched into the memories of the French as turning points in political history.

The two were neck-and-neck in the polls but the patrician Mitterrand’s attempts to lecture his reform-minded opponent on wealth redistribution backfired.

“It’s a matter of heart not just intelligence,” Mitterrand argued, to which Giscard retorted: “You don’t have a monopoly on the heart, Mr Mitterrand.”

This time, the incumbent was the one talking down to his opponent, calling him a “man of the past” and asking him to prove his economic credentials by quoting the franc-deutschmark exchange rate.

“I’m not your student!” Mitterrand objected.

Giscard was voted out after a single term.

1988 produced the strange spectacle of a president taking on his own prime minister. Mitterrand and centre-right candidate Jacques Chirac were uneasy bedfellows in what the French call a “cohabitation”, where the president and government are from opposite sides of the left-right divide.

Sparks flew when Chirac insisted on calling the incumbent “Mister Mitterrand” instead of “Mister president.” 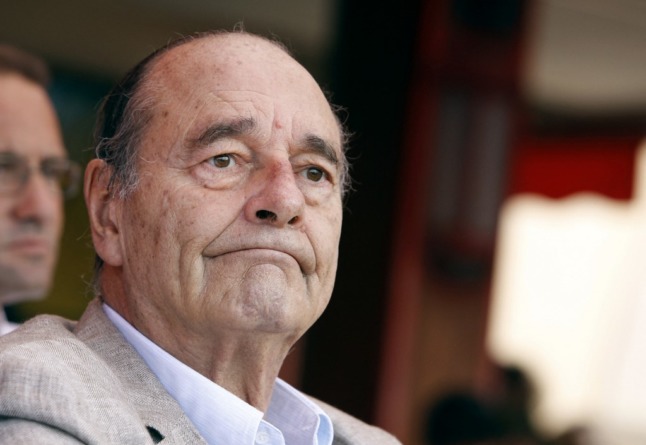 Former French President Jacques Chirac was a master of the insult. (Photo by SEBASTIEN NOGIER / AFP)

“Tonight I’m not the prime minister and you’re not the president of the republic…We’re two equal candidates,” Chirac said.

While the first three debates got voters’ blood up, the excessively civil duel between Chirac and former Mitterrand minister Lionel Jospin in 1995 was met with howls of disappointment.

The only memorable line from their exchange was Jospin’s claim that “it’s better to have five years with Jospin (he backed the shift from a seven-year to a five-year presidential mandate) than seven years with Chirac.”

Chirac triumphed nonetheless, winning back the presidency for the right.

In 2002, France was in shock after far-right leader Jean-Marie Le Pen overtook Jospin in the first round of the election to tee up a spot in the run-off against the incumbent Chirac.

Chirac refused to have a debate with Le Pen saying that “faced with intolerance and hatred, no debate is possible.” Le Pen accused him of “copping out.”

Backed by moderates from both the right and left Chirac trounced Le Pen.

The first woman to make a presidential run-off, the Socialist Party’s Segolene Royal, went on the attack in 2007 against then interior minister Nicolas Sarkozy over support for the disabled. 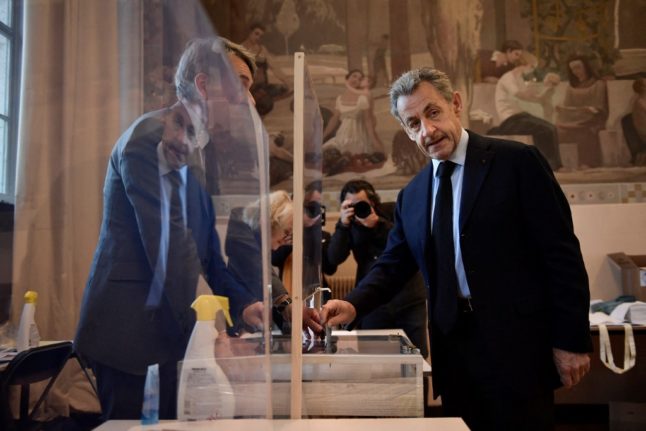 Sarkozy, who has a reputation for irascibility, refused to take the bait. “Calm down!” he told her.

“To be a president, you have to be calm.” Royal refused to concede the point, insisting her anger is “very healthy”.

Five years later, the pugnacious Sarkozy badly needed to land a knockout blow on Royal’s former partner François Hollande in order to hang onto the presidency. The taunts flew. Sarkozy called Hollande “a little slanderer” and accused him of lying.

But it was the Socialist Party leader, who had campaigned as a Mr Normal, who delivered the most memorable lines.

In a series of statements starting “I, as president of the republic” he set out plans to clean up the tainted political landscape bequeathed by his rival. Hollande won.

The 2017 debate, pitting nationalist Marine Le Pen – daughter of Jean-Marie who made history when he got into the run-off round in 2002 – against liberal centrist Macron is deemed the most brutal of all.

Le Pen was accused of drawing from Donald Trump’s populist playbook by mocking Macron’s relationship with his wife, Brigitte. Macron for his part accused her of “lies”.

Le Pen got increasingly flummoxed and rummaged through her notes when Macron took her to task on her economic programme, including her plans to bring back the French franc.