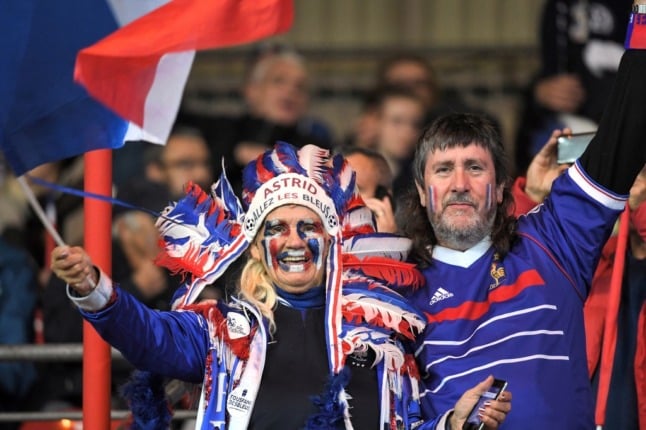 Sure, they look pretty French, but are their names acceptably Francophone? Photo: Loic Venance/AFP

The site has been set up as a joke response to the suggestion by far right pundit – and possible presidential candidate – Eric Zemmour that so-called “non-French” first names should be banned.

His suggestion is a fairly common theme among the far right and it’s not a new obsession for Zemmour, who back in 2016 informed former justice minister Rachida Dati that it was “outrageous” of her to name her new baby Zohra.

But now a French web developer has set up a name generator tool to mock Zemmour’s suggestion.

Vite Mon Prenom offers a one-click test to see if your name is “French enough” under a law originally passed in 1803 that obliged parents to choose a name for their baby from among a list of historically French names.

The site’s name is a tribute to the hugely popular Vite Ma Dose online tool that allowed people to find appointments near them for Covid vaccinations, but it is not believed to be connected to Vite Ma Dose’s creator Guillaume Rozier.

As well as telling you whether your name is acceptably French, the site suggests an alternative if you are too foreign. French football legend Zinedine Zidane would become Bernadin according to the site’s suggestion, while Sylvain (Kylian) Mbappé would be taking penalties for France in the future.

Before you take its suggestion too literally however, be aware that the name generator does not seem to consider your gender – therefore Britney becomes Brice, more usually a man’s name, while Yann becomes Anne.

Perhaps the most famous ‘non French’ name of all, Kévin (which even inspired its own phrase) can stay, however, according to Vite Mon Prenom, it accords with the 1803 law.

By Thursday lunchtime, more than 1 million people had tested their name on the site – which can be found here.

Until 1993, French parents had to choose a name for their baby from the long list of names deemed ‘acceptable’ by authorities.

That rule was later scrapped, but the courts can still block a name if they deem it against the best interests of the child – baby Nutella, baby Fraise (strawberry) and baby Deamon have all had a name change after the courts barred their names.

There is also a provision within the existing law for people applying for French citizenship to ‘Frenchify’ their names, either by altering spelling or translating their name into French – here’s how. 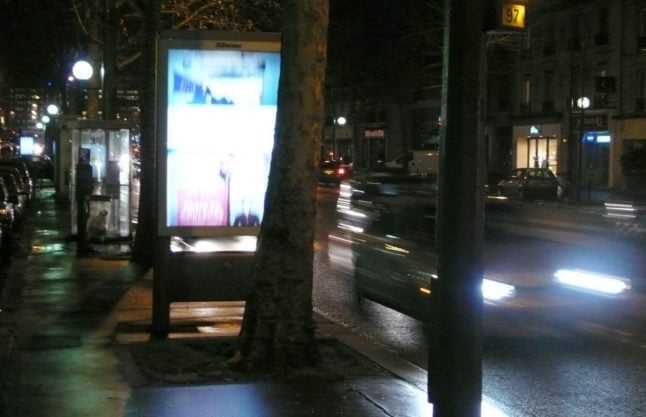 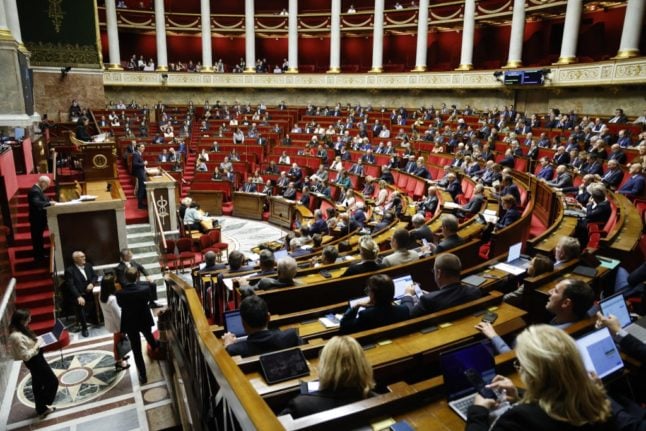 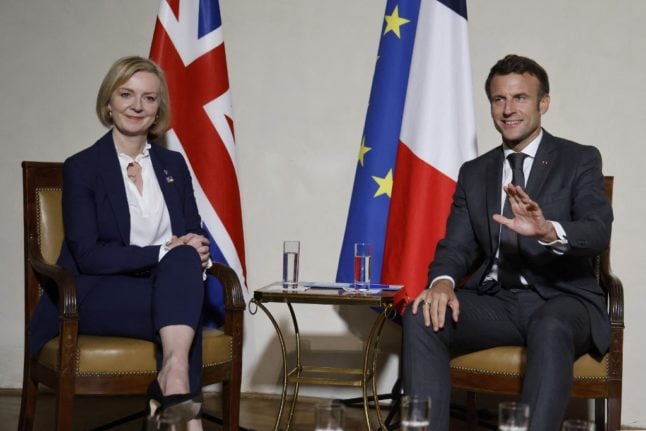