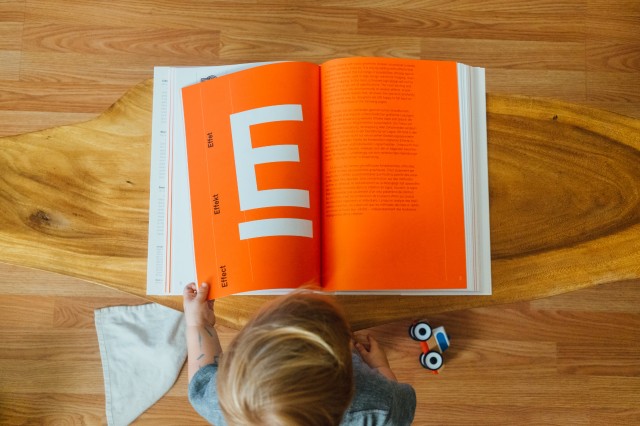 If you name is not a common one in France it’s likely to get a few manglings from unaccustomed French people, but for some people the problem goes much deeper – when their name is actually also a French word that means something totally different.

Richard – generally seen as a pretty respectable type in the Anglophone world, Richard in French is a flash, loud moneybags. Un gros richard is a French insult aimed at people who are wealthy but flash and obnoxious. Calling someone a richard is like calling them a fat cat, a toff or a nob.

Kevin – this is another insult, but one directly related to the name and it has a very specific history. Briefly, the name Kévin enjoyed a short-lived popularity in France in the 1990s and then faded into obscurity again. This meant that 15 years on there was a whole generation of teenage French Kévins and the phrase faire son Kévin began to be used generally about anyone who was behaving in a childish or generally obnoxious and teenage manner. The Kévins are now grown up and, one hopes, more mature but the phrase arrête de faire ton Kévin! (stop doing your Kevin) lives on.

Peter – the French verb péter has a rather unfortunate meaning for men called Peter – it means to fart. The verb can also mean to burst or to explode and is used in quite a few phrases péter les plombes meaning to blow a fuse or go beserk or péter un câble which means broadly the same thing. You can also say péter le feu (farting fire) to mean being in rude health or firing on all four cylinders.

Colin – in the Anglophone world Colin might work in IT, in France he’s more likely to be grilled and served on a bed of leafy green vegetables. Yes in French colin is a type of fish, known in English as hake. It’s very tasty too, almost as tasty as Colin Farrell.

Ben – this one is only likely to cause you confusion if you see it written down. Spend long enough in France and you will notice that many French people begin sentences with a bah ouais . . . (well yeah . . .) but if you ever see this verbal tic written down, in a subtitled film for instance, you will it’s actually spelled ben ouais. Which is confusing if you are sure there is no character in the movie called Ben.

Benjamin – sometimes a benjamin is a Benjamin but sometimes it is not. Confused? In French, the word benjamin is used to denote the youngest person in a group. It stems from the bible story about Jacob and his youngest son, named (you guessed it) Benjamin. To describe a female who is the youngest member of a group, the French say benjamine.

Connor – this isn’t exactly the same, but when spoken out loud Connor sounds perilously close to connard – which means dickhead or asshole in French. So any Connors hanging around tricky driving spots such as the Arc de Triomphe roundabout are going to spend a lot of time thinking that someone is calling their name in rather angry tones.

Nick – God help you if this is your name. In France niquer meant ‘to fuck’ and nique is one of the verb’s more common conjugations. Because French people tend to pronounce the letter ‘i’ as ‘ee’, if your name is Nick, it sounds like your name is actually ‘fuck’. We would suggest changing your name to ‘Nico’ – which is how the French shorten the name Nicolas. Good luck.

And not strictly a person’s name, but spare a thought for the British and Irish restaurant chain Zizzi – which is unlikely every to be able to expand its Italian restaurant offering to France as in French zizi is a very informal slang term for penis.

Do you know of any more boys’ names in English that mean something very different in French? Let us know and we’ll add them in.