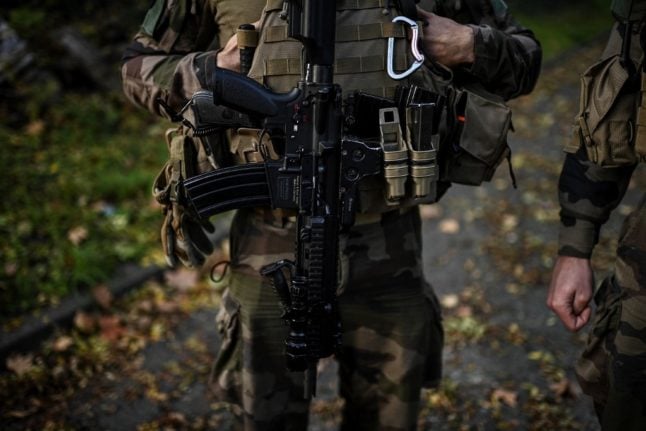 The right-wing publication Valeurs Actuelles republished an open letter that was first posted online online on April 14th and was signed by around 1,200 former and perhaps current military personnel, including 20 retired generals, some of whom are quite well known in certain political circles.

The document is effectively a set of instructions to President Emmanuel Macron’s government on what action it must take to “avoid a civil war” in France.

French far-right leader Marine Le Pen then added fuel to the fire by publishing an article, also in the right-wing Valeurs Actuelles magazine, in which she urged the military figures to “join her in the battle for France”.

So what do they want?

According to the letter, the government must defend the values of civilisation against “the hordes from the suburbs” and apply the law with greater firmness.

The supposed “Islamisation” of France is also targeted and the murder of the teacher Samuel Paty by an Islamist extremist is used to show “rising violence day after day”.

“It is no longer time to procrastinate, otherwise tomorrow civil war will put an end to this growing chaos, and the deaths, for which you will be responsible, will be counted in the thousands,” the letter states.

In many countries the suburbs are the most affluent parts of cities so the “hordes from the suburbs” might sound like a bizarre term, unless you are particularly appalled by gardening or artisan cafés, but in France the suburbs, (banlieues) are generally the poorer parts of the cities and tend to be much more racially mixed than the inner cities or small towns.

In France those who refer to all inhabitants of the banlieues by derogatory terms such as “hordes” are generally taking issue with people of immigrant background, non-whites and those who are either practising Muslims or have a Muslim background. In short, it’s the territory of the far right.

Are these veterans part of the far right?

It’s of course impossible to know the political background of all the signatories, but Libération newspaper has noted that many of them have links to Le Pen’s Rassemblement National party (formerly Front National) or other far-right groups, or they have campaigned on far-right or racist conspiracy theories.

According to the paper, three of the ex generals have stood for local elections under the banner of Rassemblement National or groups connected to it, while another has campaigned around the racist ‘Great replacement’ conspiracy theory.

There is a historic connection between certain sections of the military and RN, which was founded by ex soldier Jean-Marie Le Pen in the aftermath of France’s war with Algeria war, which ended in 1962 but remains a highly contentious topic in France. Traditionally, RN draws a significant level of support from members of the military and law enforcement.

What has the reaction been?

The armed forces ministry is currently conducting an investigation into whether any of the signatories are currently serving soldiers. If so, they face disciplinary action.

Florence Parly, the Armed Forces Minister, said this was an “irresponsible” politicisation of the army while Industry Minister Agnès Pannier-Runacher “unreservedly condemned this handful of generals who call for an uprising”.

Marine Le Pen, leader of Rassemblement National, says she “shares the grief” of the letter’s signatories and invites them to join forces with her party in the 2022 presidential elections.

“Join forces with us to take part in the battle that is beginning, a battle that will be political and peaceful of course, but which is above all, a battle for France,” Le Pen said.

On Tuesday, she told France Info that while she shared their diagnosis of a country afflicted by “lawless areas, crime, self-hatred and our leaders’ rejection of patriotism” she agreed that “these problems can only be solved by politics.”

Are these views representative of the French electorate?

The election is still a year away and many of the major parties have not yet selected candidates so it’s hard to predict what issues will be uppermost as people step into the polling booths in spring 2022, but current polling would suggest that this is not the top concern for most people.

A poll published in the Journal du Dimanche newspaper on April 25th showed that the number one concern for voters was health (85 percent) followed by the pandemic (80 percent).

Away from the health crisis, the biggest concerns for voters were education (72 percent), security and the battle against terrorism (72 percent), crime (70 percent), unemployment (68 percent), poverty (62 percent) and living standards (61 percent).

According to the same poll, 54 percent are in favour of legalising cannabis. 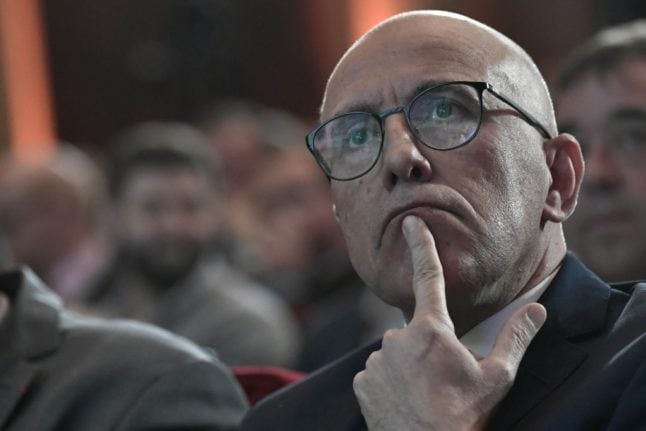 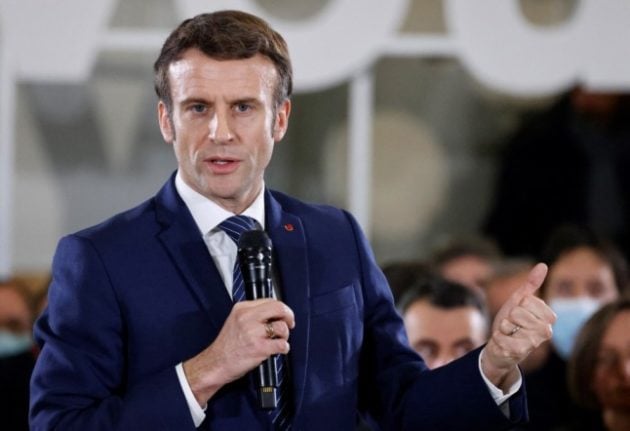 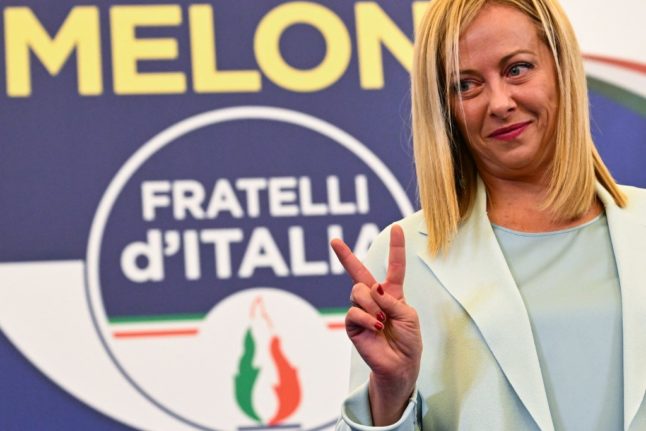