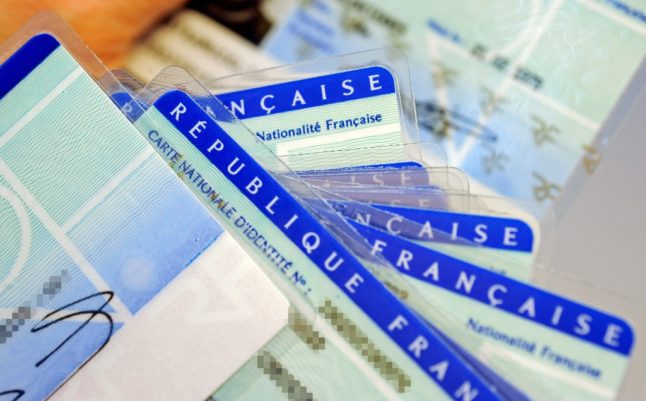 Dual nationals and others who hold French citizenship can now benefit from a more efficient and streamlined process for getting an appointment to renew their French ID card or passport.

The new French government website – rendezvouspasseport.ants.gouv.fr – opened at the end of November, and it is designed to screen available appointments times within easy travelling distance to help make arranging times for applications that bit easier.

Appointments to renew ID cards and passports can be made at any town hall, as long as it has a registration station.

READ ALSO EXPLAINED: The website that speeds up French bureaucracy ‘by up to 50%’

Those interested in using online tools to speed up French adminsitrative processes should be forewarned that several scam websites exist. When determining whether a site is official, the internet user should look for blue, white and red colouring and the Marianne logo. Some scam websites will also state that they are “independent of French administration” (un service indépendant de l’administration française), so if you see this line you can be certain that the website in question is not official.

At least nine million people in France renewed their ID papers in 2022, and officials expect 14 million renewals in 2023. Waiting times stretched to 90 days last Spring, before authorities injected €10 million to cut the waiting time to 50 days – still well above the 30-day target.

Until the new site opened last month, anyone wanting to renew their papers had to navigate individual town hall websites to find an available application appointment slot.

And the government also set aside €20 million in the 2023 finance bill to help local authorities cope with the number of people wanting to renew ID cards and passports.

In the meantime, the Agence nationale des titres sécurisés has launched a communication campaign and recommends that users anticipate as much as possible the renewal of identity cards and passports, by starting the process six months before the expiration date.