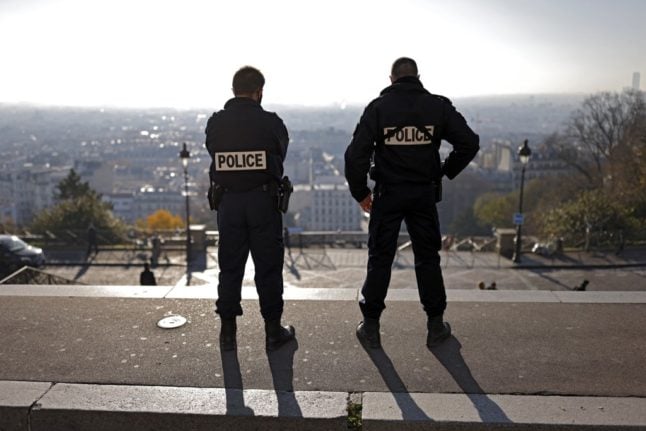 Lockdown is back for 16 areas of France including Paris. Photo: Thomas Coex/AFP

The partial lockdown was already in place in 19 départements, mainly the Paris region and parts of northern France but from Saturday April 3rd they will be extended across the whole of the country. Schools will be closed from Monday April 5th for three to weeks (see more below) including two weeks holiday.

The restrictions will be in place nationwide for four weeks, so if they succeed in reducing the infection rate and ease pressure on hospitals they could end on May 2nd. However during previous lockdowns, restrictions have often been extended beyond the initial end dates.

What are the rules?

After initial widespread confusion the government decided that an attestation permission form would NOT be needed for trips out between 6am and 7pm, as long as they are within 10km of home. People will however need to carry ID and proof of address in case of a police check. If they don’t have proof of address then they need to fill out the permission form.

“There will be no attestation to move around during the day within a limit of 10km,” said Macron on Wednesday night.

You can find the attestation HERE or on the TousAntiCovid app.

The full list of accepted reasons for going out are:

Permitted reasons for travelling outside your département with an attestation are:

According to the attestation those living close to the border of their département are allowed to travel up to 30km from their home for the above reasons.

Everyone who can should work from home, although there is still an exemption for one day a week of work in the workplace for people who feel their mental health is being affected by 100 percent home-working.

For trips out after 7pm the curfew rules are still in force, so attestations are needed, trips out for exercise once curfew begins are not allowed and dog walks should be limited to within 1km of home.

The permitted reasons for being outside after 7pm are similar to those stated above.

And what are these ‘relaxations’ of the rules?

There are several aspects of this lockdown that have been slightly eased or altered, compared to the national lockdown in November.

Gatherings of groups of more than six people outside at not allowed, and police will be stepping up checks on gatherings and on people drinking alcohol in public, which is banned in some areas.

Gatherings inside the home are not explicitly banned but are strongly discouraged with people asked to keep socialising – especially over the Easter weekend – to a minimum.

On Thursday, the day after Macron’s speech, French PM Jean Castex told parliament that drinking alcohol outside in public places will be banned and certain areas where people tend to gather will be sealed off.

Normally inter-regional travel is only allowed for a vital reason, including work-related travel or those exemptions mentioned above.

However President Emmanuel Macron announced that the rules on regional travel would be relaxed over Easter weekend to allow people to change their place of residence for the duration of the new restrictions.

The new attestation contains a category for trips to/from the airport or train station if you are on a long-distance journey.

Importantly France’s Council of State has decided that these rules also apply to anyone who has been fully vaccinated.

As with all health rules in France, breaking the lockdown can land you with a €135 fine, rising to €3,750 and six months in jail for repeat offenders.

The school measures are as follows:

Monday, April 5th – School premises to close with a week of distance learning for infant, primary, secondary and high schools.

Monday, April 12th – The start of the two-week Easter holiday for all schools, across all areas of France (a change in holiday dates for most schools given France’s April holidays were based on a zone system)

Parents who are unable to work while their children are out of school will qualify for temporary work furlough or financial aid. 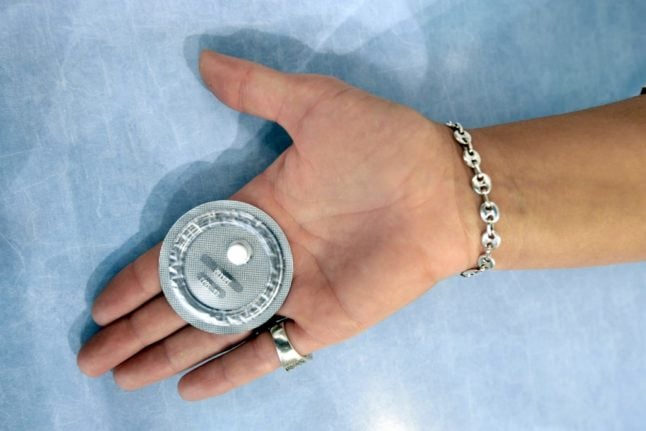