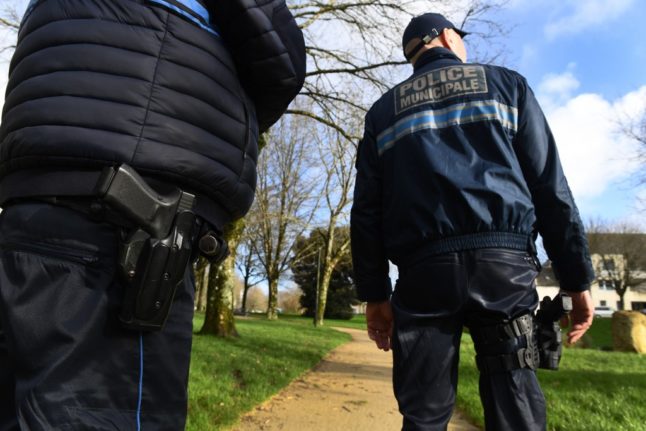 The man was stopped by officers in a car in Adge in the Hérault département in the south of France after 6pm and gave a ‘fanciful’ explanation for why he was out, according to the prosecutor in Béziers.

He had already been fined three times for breaking the 6pm-6am curfew in February and March and has also been convicted of several unrelated offences.

The court therefore decided to sentence him to three months in jail, with an immediate detention order.

The standard fine for breaking curfew in France is €135, which can be given to anyone who either does not have the correct attestation permission form or who is out for a reason not on the list of permitted exemptions.

READ ALSO What are the rules of France’s 6pm curfew

However fines for breaking curfew can rise for repeat offenders to a maximum of €3,750 and six months in jail. The same applies to people caught repeatedly breaking the rules on masks or lockdown (where applicable).