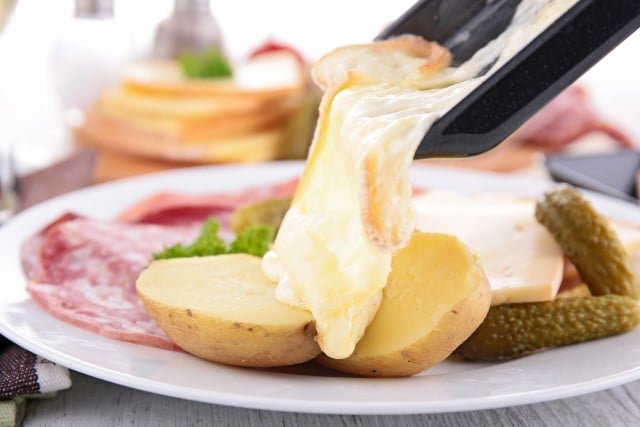 Don't get into hot water over your veg. Photo: StudioM/Depositphotos

As befits a culture that takes its gastronomic heritage seriously, making a foodie faux pas as a foreigner in France can provoke a pretty strong reaction.

Photos of tourists eating croissant with a knife and fork or leaving the edges of their cheese were branded ‘an insult to France’ by outraged gastronomes, one of whom said she was close to fainting.

And The Local’s Europe editor Ben McPartland found himself in hot water with a cheese shop owner when he proposed putting the wrong cheese in a fondue.

A new poll found that raclette is France’s most popular dish – it is even served in the presidential palace. The cheesy classic is particularly popular among young people. So what do you need to know about this Alpine speciality? Well first of all even mentioning it on a French site is controversial, as the dish is actually Swiss in origin.

The cheese originally comes from the Valais canton in Switzerland, whose inhabitants also came up with the brilliant idea of melting it and pouring it all over meat and potatoes to create the dish of the same name.

But although it’s not actually French it is very widely eaten in France, particularly in the east of the country.

The dish is pretty much a winter thing – rivers of oozing melted cheese perhaps not being particularly appealing when the temperature is topping 30C.

However it seems that raclette season – like Christmas – is starting earlier every year.

It’s particularly popular as an après ski dish, as you will need to be doing a fair amount of exercise to burn off the calories in a raclette dinner.

The formation of the dish raclette is very simple – melt some raclette cheese (special raclette grills are available for devotees, although you can also melt it under the grill) and then pour it over stuff.

Exactly what you pour it over, however, is where things get tricky.

Potatoes – usually boiled – are a staple as are sliced cold meats such as ham or charcuterie. Pickles such as cornichons and pickled onions are also pretty universal as the sharp vinegary taste is perfect to cut through the richness of the cheese.

Vegetables of the non-pickled variety are a bit of a grey area, however.

It’s my first time having Raclette and I’m in love. pic.twitter.com/3xuOdnRJYW

When Brit Katie Aidley posted a picture on Twitter of her raclette with a variety of grilled vegetables and no meat she was firmly informed Désolée mais ce n’est pas du tout une raclette (Sorry, but that is in no way a raclette).

However, food historians have since pointed out that during the Middle Ages a Swiss raclette would have involved potatoes and vegetables (albeit pickled as fresh vegetables would not have been available in the depths of winter) and it is in fact the meat that was the later addition.

A few vegetables definitely lighten up what can be a very heavy dish, but maybe it’s best to do this slightly furtively in your own home.

What to accompany it with?

White wine is best, or vin jaune if you’re in one of the regions that produces it, as something crisp to cut through the fatty mass of cheese is nice. There is  a Swiss belief that you should never drink water with raclette as it will cause the cheese to solidify into a giant ball in your stomach, although quite frankly we’re not sure that medical science would back that one up.

But if you prefer your cheese less contentious – here are the six best French winter dishes made with cheese. 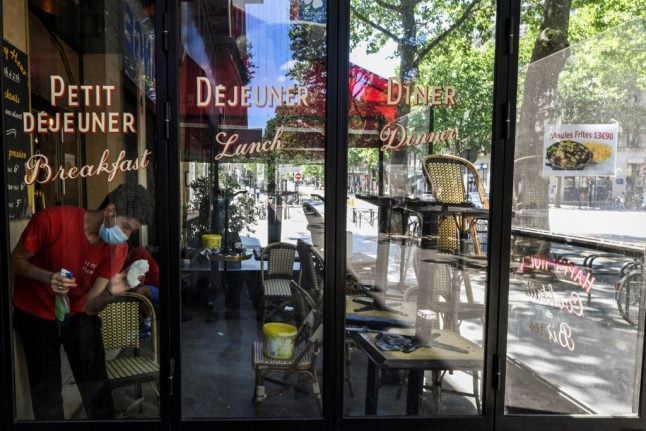 LANGUAGE AND CULTURE
From frogs to foie gras: Your guide to French dinner etiquette 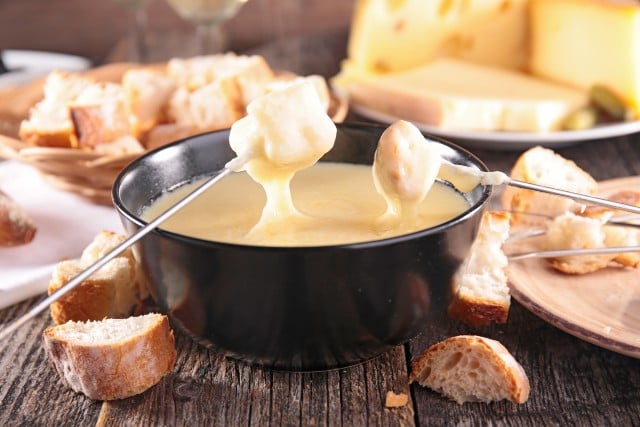 LANGUAGE AND CULTURE
From frogs to foie gras: Your guide to French dinner etiquette

WINTER
The 10 heartiest French dishes to get you through winter – with recipes
Url copied to clipboard!