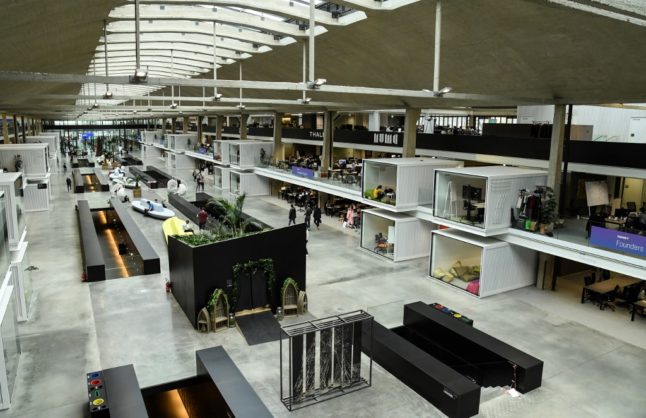 The French government is trying to attract more people to start up their own business. Photo: AFP

While the pandemic and resulting recession has of course hit all businesses hard, 2020 was actually a pretty good year for start-ups in France.

So if you have a brilliant idea that you are convinced will make you the next Steve Jobs (or Bernard Arnault since we're in France), here's five reasons why you should start now.

1. The president wants you to (and might even fund you)

French president Emmanuel Macron has declared his ambition to rebrand France as 'the start-up nation'. France has not traditionally been seen as particularly business friendly with a strong culture of workers' rights which business owners have complained makes it difficult for them to expand or start up new enterprises.

Macron wants to change this and has begun the process of loosening some of the rules around new businesses. The sell-off of state assets including the lottery and Paris' airports are intended to create a €10 billion fund for entrepreneurs and start-ups – although this isn't up and running yet – while the recently-passed PACTE law aims to encourage start-ups – both by French people and foreigners.

Macron said: “I know France is an old country. But this is the beginning of a new dynamic, a new wave. And this where you must be. To invest, to work, and to invent.'' 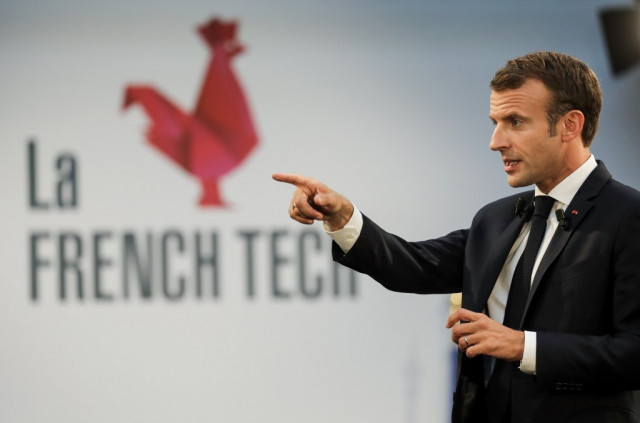 The president needs you. Photo: AFP

2. The social security system will pay you while you establish yourself

The year 2019 saw some big changes to the French unemployment benefits system, one of which is that employees who resign from their job in order to start their own business could be able to claim benefits for 15 months while they get their new enterprise off the ground.

There are some conditions to this – you have to have been an employee in France for at least five years – but the idea is to give people a safety net while they make the leap and set up on their own.

3. You can start small and then expand

The French 'micro entrepreneur' status is specifically designed for people starting off a business in a small way. By registering yourself as a micro entrepreneur (formerly known as an auto entrepreneur) you get access to a much simpler regime of both tax and business regulations.

There are some limits on the type of company that can be classed as a micro entrepreneur, but it's designed for companies whose yearly earnings do not exceed €170,000 for those re-selling goods or materials (micro-BIC) and €70,000 for those offering services (micro-BNC).

And if after a couple of years your business takes off and you exceed the micro entrepreneur threshold, you just need to re register as a company.

4. There are some innovative solutions to working spaces

The classic business trope is to start off the enterprise at your kitchen table. But if your home isn't suitable (most Paris apartments barely have space for a coffee table, never mind a table big enough to start a business from) there are an increasing number of workplace solutions that are good for new businesses.

The bigger cities in France like Paris, Lyon, Bordeaux and Nantes all have lots of co-working spaces where you can rent an office by the month or even just a desk with a reception in order to get your businesses started. Paris has 'Station F' – a converted railway station that is now a shared workspace specifically for start-ups.

Many hotels have also begun hiring out their public spaces as meeting spaces, so you have somewhere to meet clients if you don't want to bring them to your home.

There is also an increasing trend of 'co-homing'. Generally used by freelancers, this involves people renting out space in their homes for people to go and do a few hours work there, thereby sharing the cost of utilities and providing some company – as working alone can be a lonely business. 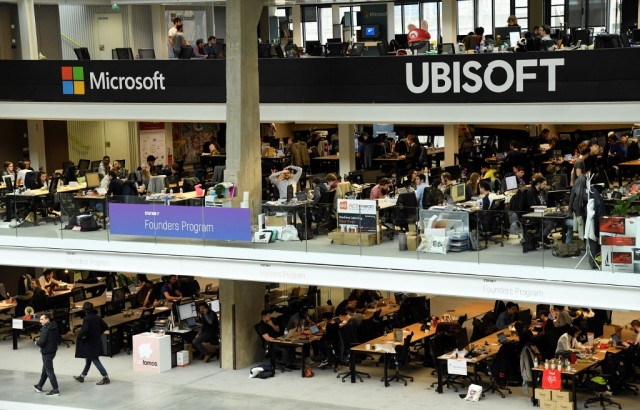 5. If you're moving to France, it might have just got easier

Another new development is the expansion of the French Tech Visa scheme. This visa type was originally created for French tech companies which were looking to recruit talent from overseas, but it has recently been broadened in definition to cover start-ups and any type of business deemed an “innovative firm”.

The French government is particularly keen to encourage tech start-ups and there are now 13 cities in France which have the French Tech label and which offer things liked shared workspace at a reduced cost to anyone starting their own technology enterprise.

If you're looking to relocate an existing tech business to France, the government is also keen to hear from you and has in fact launched a campaign targeted at British tech companies, hoping to lure them to France after Brexit.

And of course if your business involves providing goods or services within the EU, doing so from France rather than the UK avoids the regulatory headaches that British businesses are facing since Brexit.

Although these changes are all aimed at making life simpler for business owners, we wouldn't go so far as to claim that France is a low-regulation country. There are strict rules around employment as well as health and safety of employees and employer liability (who could forget the French court that ruled that a company was liable for the employee who died while having sex with a stranger on a business trip?)

And of course there are generally mountains of paperwork associated with all aspects of life in France.

But France does seem to be moving towards embracing the start-up culture and of course if your business is here you also get to enjoy the many benefits of living in France – from excellent healthcare to a serious range of good cheeses.