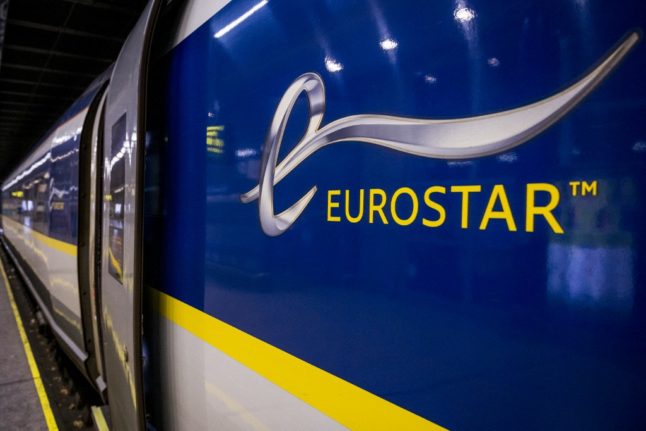 A spokesman for HSI, which operates the UK leg of the Eurostar route, said there was a “clear demand” for a direct train route from London to Bordeaux, and said they were aiming to begin in 2026, while admitting that timeline was “tight”.

At present passengers can take the Eurostar from London to Paris and then the high-speed TGV from Paris to Bordeaux – a journey of just over two hours – but must cross Paris to get from Gare du Nord station to Gare Montparnasse.

Passengers travelling from London can at present take direct trains to Paris, Amsterdam, Brussels, Lille and Rotterdam – discussions about expanding Eurostar routes had been taking place, but were derailed first by the pandemic and then by the financial woes of the Eurostar, caused by a combination of Covid and Brexit.

Eurostar also announced in a statement in August that the direct train from London to Disneyland Paris would temporarily stop running during the summer of 2023, and that the company would “revisit options for 2023 during the course of the next year”.

In September 2022, Eurostar CEO Jacques Damas laid out the company’s woes in a long letter to British MPs, stating that as things stand: “Eurostar cannot currently pursue a strategy of volume and growth. We are having to focus on our core routes . . . and to charge higher prices to customers”.

He said that the pandemic and lengthy travel restrictions had seriously damaged the company – compounded by the fact that the company received no state aid from the UK government – while Brexit has made travel between France and the UK considerably more complicated with more checks required at stations.

(You can listen to The Local France team discuss the future of Eurostar in our podcast Talking France. Just press play or download it here for later.)

The Bordeaux expansion plans are reportedly the brainchild of Dyan Crowther, Chief Executive of HSI which runs the UK leg of the Eurostar, according to a story in the British newspaper Sunday Times.

In order to change the route on the French side, co-operation will be needed from the French authorities, admitted Crowther, adding – in comments that appear unlikely to smooth the path to co-operation – that the French are “very protective” of the Eurostar, and “very good at being blockers”.

Eurostar began as a joint enterprise between the French and British governments, but while the French retained control of their half, the British government sold off its share to private investors. It is this complicated structure that meant Eurostar struggled to secure state aid during the pandemic, eventually resorting to €290 million in loans and shareholder-guaranteed loans and equity.

Although this saved the company when it was teetering on the brink of collapse in May 2021, it has now left it with huge debts to be repaid.

Damas added last year that that peak capacity at both London St Pancras and Paris Gare du Nord is 30 percent less than it was pre-Brexit, because of the increased infrastructure needed to check and stamp the passports of travellers.

READ ALSO How Brexit and Covid derailed the Eurostar