France withdrew its soldiers from Mali, after almost a decade in the country. Photo by Philippe DESMAZES / AFP 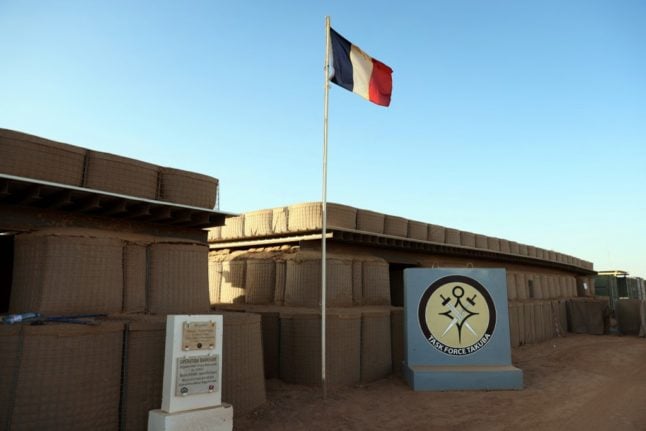