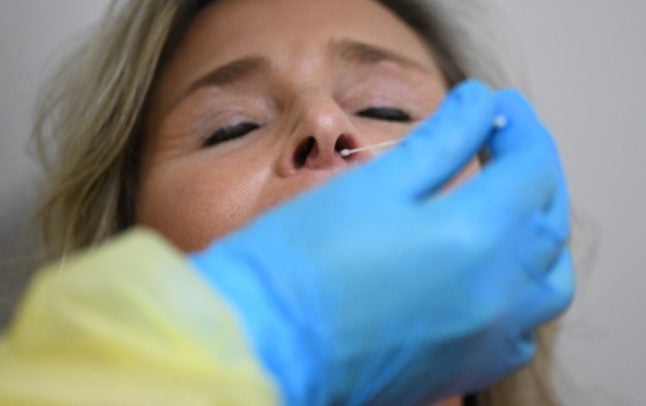 After seeing a huge spike in case numbers over Christmas and New Year, France saw another wave of cases, linked to the Omicron variant, in March.

The below graph from Le Parisien journalist Nicolas Berrod illustrates the trend, using the weekly average case numbers, which are generally considered more reliable as they avoid dips in reporting over weekends and public holidays.

The spikes in January and March were not accompanied by the kind of pressure on hospitals that was seen in the early stages of the pandemic, thanks to France’s high vaccination rate, but hospitalisations had risen as case numbers rose.

Rates of Covid patients in hospital, in ICU and death rates have also seen a corresponding fall.

The number of Covid positive patients in intensive care (1,498) fell below 1,500, which had not happened since the end of March.

France has relaxed many of its Covid restrictions and no longer requires a vaccine pass to enter venues such as bars, cafés and restaurants.

Masks are no longer required in bars, shops or other indoor public spaces, but remain compulsory on public transport.

READ ALSO What Covid rules remain in place in France?