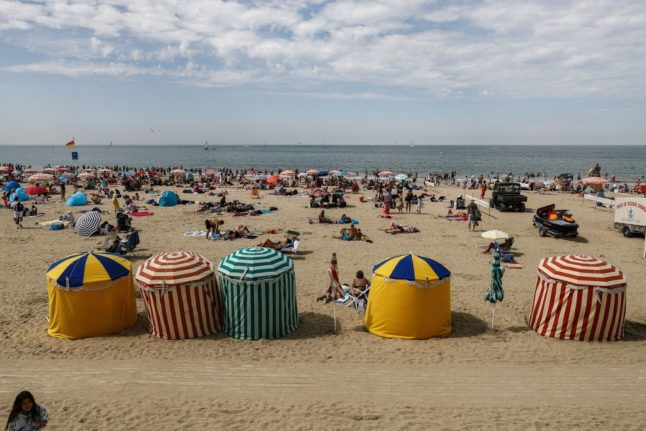 A decree published on January 31st in the Journal Officiel aims to standardise safety flags on beaches along the French coast, which have, historically, been different depending on the regions and beaches.

Most of the changes are minor. The most notable alteration is the shape, which changes from triangular to horizontal.

On the whole, the standard traffic light standard is maintained

READ ALSO The little-known French beach rule that could net you a €1,500 fine

Several French beaches had adopted the new signal flags last summer, which are recognised internationally, and allow tourists from other countries to more easily understand the bathing conditions, but the decree makes them standardised across the country.

These new flags meet an existing international standard established by the International Life Guard Sailing (ILGS), and bring France into line with numerous other nations.