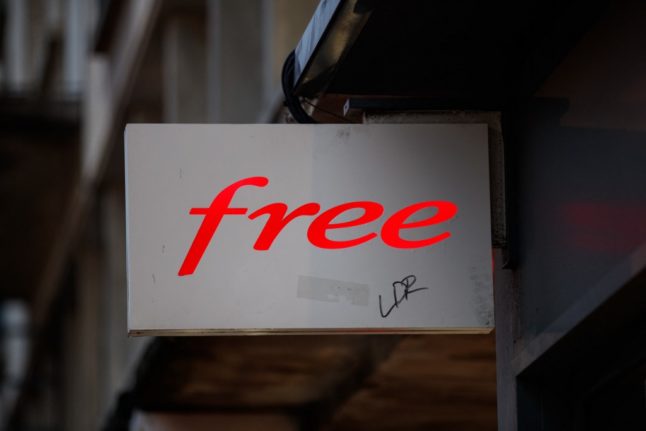 Telecoms group Free announced “multiple malicious acts” targeting its cables overnight, while the economy ministry said it had been informed of “cut cables” as the source of the problems.

For the latest, click here – French internet cable attacks, what we know so far

Free said it had been the victim of “multiple malicious acts” including in Reims and Graveline. It added that engineers had been working on the problem since 4am.

Rival operators Bouygues Telecom and Orange said they were not affected.

But competitor SFR said it had experienced “several fibre cuts” in the Paris region and in Lyon in southeast France.

Problems were reported by users around the country including in the cities of Strasbourg and Grenoble.

The source of the problem is unknown at this stage, but experts stressed that apparently coordinated cuts to fibre optic cables were unprecedented.

“This sort of incident at this scale never happens,” one security source told AFP on condition of anonymity. “It’s the first time and we don’t know who it is for the moment.”