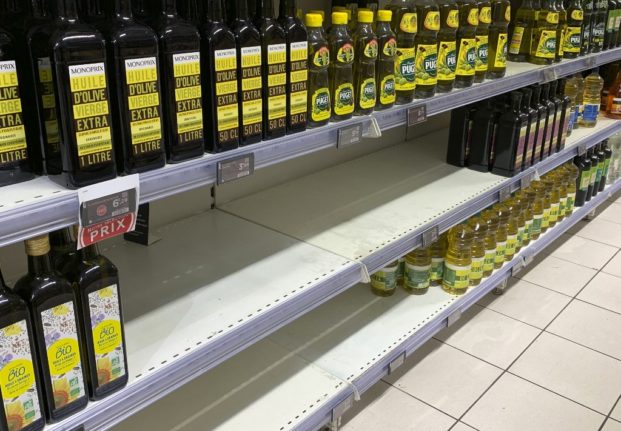 Following consultation between food manufacturers and the government, authorities said that manufacturers of margarine, crisps, sauces, cookies or ready-meals can for six months replace sunflower oil with food-grade oils from other sources in their recipes without altering details on their packaging.

All changes in recipes subject to a waiver will be referenced on the website of the Direction générale de la Concurrence, de la Consommation et de la Répression des fraudes (DGCCRF).

In the meantime, customers should expect to soon see stickers on affected products indicating that ingredients have changed. There is no requirement for manufacturers to indicate which ingredient has been replaced.

In the case of the addition of allergenic products, however, or where the packaging contains claims that are no longer true, such as “100% organic”, for example, the indication of a change in recipes must be made immediately.

According to the Economy Ministry, up to 1,000 thousand products could be subject of exemption requests, including fried and breaded products, margarine, sauces, pasta, and pastries.

The Foodwatch association welcomed “the effort for transparency from the authorities” in relation to the current situation, but in a statement on its website called on “manufacturers and distributors undertake to inform us clearly on the shelves and online, for each product, transparently and without delay”.

“We want to know about these ingredient changes, their duration and their rationale,” Foodwatch said.

“The need for flexibility to avoid production disruptions is understandable, and we understand that there may be occasional deviations from the ingredient lists. But it in no way prevents manufacturers from communicating clearly on these changes: no exemptions from our right to information.” 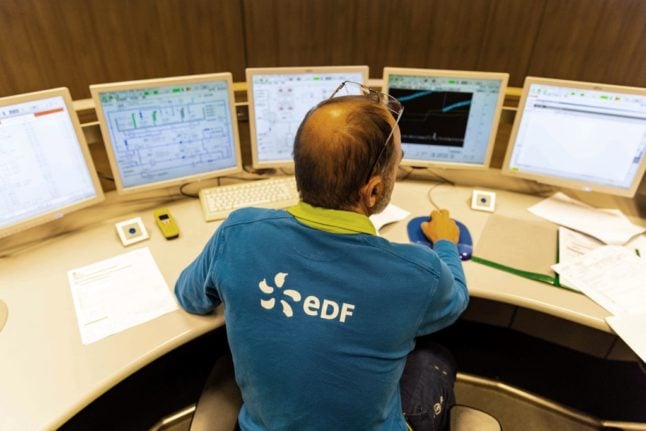