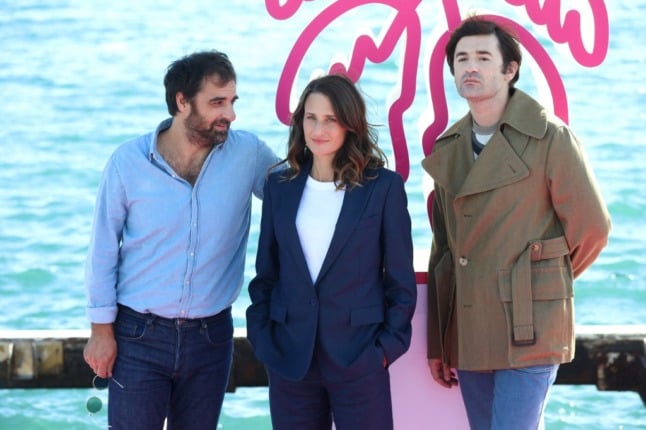 French showbiz comedy ‘Call My Agent’ won an award at the International Emmy’s Monday after riding a wave of popularity on the global streaming giant Netflix.

Launched in France in 2015 under the title ‘Ten Percent,’ the show has become an international hit as “Call My Agent,” charting the ups and downs of the lives of actors and their agents in Paris.

The International Emmy for best comedy was awarded to the fourth season of the show, which began as an idea by former agent Dominique Besnehard.

The writers and producers were in New York for the awards, which are given to the best television shows produced outside of the United States.

On the red carpet in New York, producer Michel Feller admitted that “the Netflix broadcast of the four seasons has allowed us, with a production that we could say is local, to be seen in more than 200 territories”.

“Today there are almost 20 remakes that have either been signed, are in production or have been filmed,” in countries as diverse as Canada and India, he said.