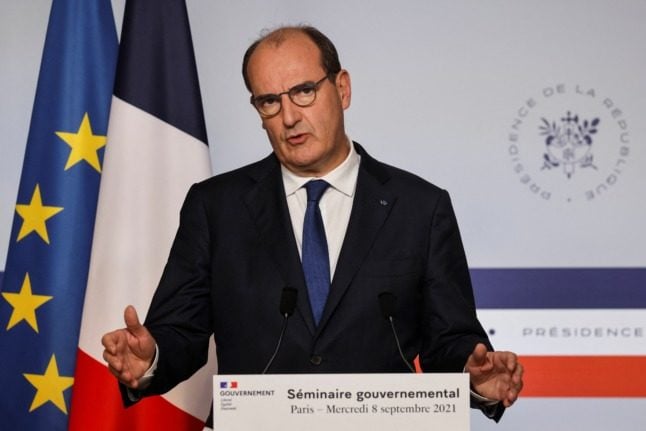 “The pandemic is not yet behind us,” he warned. “Variants in particular mean we should continue to act with the utmost caution.”

He also confirmed that France will begin charging for Covid tests for residents from October 15th – tourists have had to pay for tests since earlier in the summer.

The Prime Minister said the two priorities now are to reach those who are not yet vaccinated – because they are worried, or because they are isolated and hard to reach – and to kick-start France’s booster jab campaign.

Over-65s and people with long-term medical conditions have been able to book an appointment for a third vaccine dose since September 1st, as long as they had their second dose at least six months ago. Castex said this booster campaign would be “fundamental” to fighting the virus over the coming months.

Some 300,000 people have already booked appointments for a booster injection, and France will begin providing third jabs to residents in Ehpad nursing homes next week.

EXPLAINED: How to book an appointment for the Covid-19 vaccine in France

From September 15th, healthcare workers in France will be required to have had at least one dose in order to continue working, and the Prime Minister said “a little more than 90 percent” were already vaccinated.

Extended health pass and an end to free tests

Then, from September 30th, France’s health pass, which is required for cafés, restaurants, long-distance trains and other activities, will be extended to everybody over the age of 12.

“The vaccination rate has progressed significantly over the course of the summer, beyond even what we had envisioned,” said Castex, although France has missed its target to have 50 million people first-jabbed by September 1st, the Tuesday total was 49.2 million.

Vaccinations open up to teenagers in mid June and as of Monday, 66 percent of 12 to 17-year-olds had received their first dose.

Castex also confirmed that ‘convenience tests’ for Covid will no longer be free from October 15th.

Only residents of who require a test for medical reasons, if they have symptoms or if they have been in contact with somebody who has tested positive will be able to be entitled to have test costs reimbursed from that date.

The idea is to prevent non-vaccinated people from consistently resorting to tests in order to use the country’s health passport.

Tourists and visitors to France have had to pay for tests since the start of the summer, with costs capped at €29 for an antigen test and €49 for a PCR test. 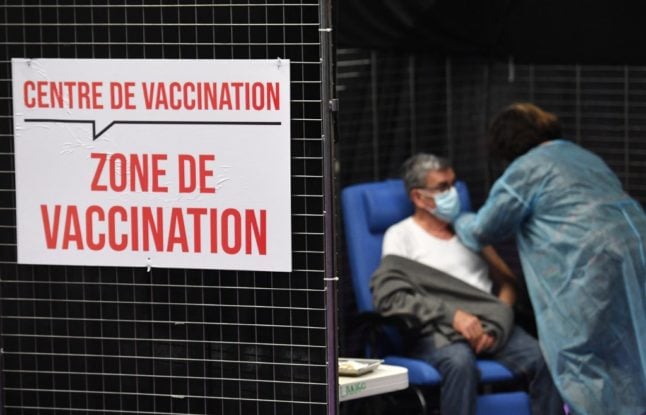