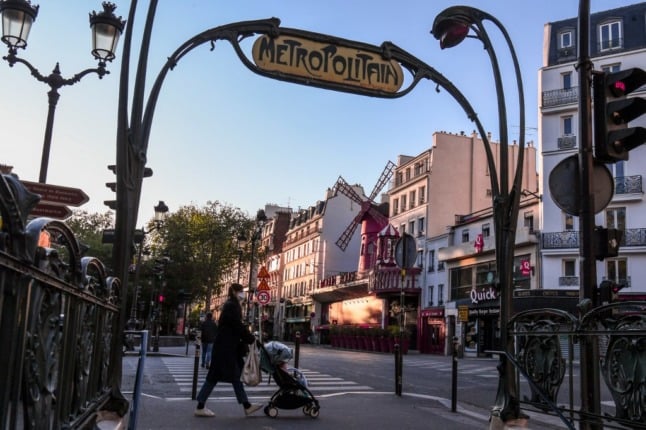 While the Paris Metro map is pretty easy to follow, some of the rules of the system are not so obvious. Agents of operator RATP regularly patrol the network checking tickets and if you are caught in contravention of the rules no amount of crying, playing the dumb foreigner or offering to buy them a beer will spare you from a fine.

Here are the some of the things that regularly catch out newcomers and visitors to the city.

Paris airports are not in Paris

You might naturally assume that Paris Charles de Gaulle and Paris Orly airports are in Paris. But you would be wrong.

Technically both airports are in the greater Paris region of Île-de-France and if you’re travelling on the Metro or RER train network this is important, because it affects the kind of ticket you buy. A single ticket for the city, or an all-day pass for Paris, is not valid for a trip out to either airport.

While a city pass will allow you to enter the network inside Paris, it won’t be valid to exit at the airport and transport police frequently patrol there to catch out unwary tourists. Travelling without a ticket valid for your entire journey nets you a fine of €35 per passenger.

Instead you need to either buy a single ticket directly to the airport or a day pass for the whole Île-de-France region. Buying a ticket is not enough

But just buying your ticket is not enough, you also need to validate it.

Tickets can be bought either in paper form from machines in the station, or in digital format on passes such as the Navigo pass or phone apps such as ViaNavigo. However you buy your tickets, every time you enter the Metro, bus, tram or RER network you need to validate your ticket (in order to stop people using a single ticket for multiple journeys on multiple days).

For paper tickets this means passing it through the machines on entry, while passes and phones can be swiped.

If you see an open gateway next to a long queue for the turnstiles it can be tempting to just walk through, but this means that you are not in possession of a validated ticket for your journey, and if you are stopped you will be fined.

One of the very few exceptions to the ticket rule is for people who have no hands (either through amputation or medical condition) – provided they are not accompanied by a carer.

Getting lost is forbidden (sort of)

Some of the larger Metro stations like Bastille, Hôtel de Ville and (the daddy of them all) Châtelet can be confusing for newcomers, with their vast warren of tunnels. But as well as signs for the exit, keep a sharp eye out for one-way signs or arrows. Many of the tunnels have a designated direction and walking the other way is actually illegal.

Several tourists have fallen foul of this rule and been slapped with a fine by RATP agents, along with a pregnant French woman who was trying to take a short cut out of Bastille (those ticket agents really can be pitiless).

RATP says this is a safety issue and one-way systems ensure the flow of movement, and to be fair at rush hour you do need everyone to be moving in the same direction to avoid jams.

Speaking of safety, once the train is about to leave the station a long beep indicates that the doors are about to close. Technically it is forbidden to enter the train once the beep starts, but this rule is widely ignored and many people seem to enjoy taking a balletic leap into the carriage at the last possible moment.

Once the doors actually begin to close, though, don’t be tempted to try and hold them open – the doors will carry on closing and will trap your hand/skirt/baby buggy.

That’s where a rabbit named Serge comes in. The door of every Metro carriage has a warning sign in which a cartoon rabbit warns you either Ne monte pas après le signal sonore, tu risques de te faire très mal (Do not enter after the signal sounds, you risk being badly hurt) or, in older versions of the sign, Attention, ne mets pas tes mains sur la porte, tu risques de te faire pincer très fort (Beware, do not put your hands between the doors, you risk a very hard pinch).

Created more than 40 years ago, Serge le Lapin is now a design icon and even has his own Twitter account.

Keep a close eye on your pockets

And it’s not just the Metro police that you need to look out for – unfortunately some of your fellow passengers may be a problem.

While it is a relatively safe city, Paris does have a serious problem with pickpockets and they frequently congregate on Metro trains or in stations, so keep an eye on your pockets and bags. For women, sexual harassment and groping is unfortunately not an uncommon experience, particularly on packed trains.

It’s not uncommon to also see beggars on public transport. They are very rarely aggressive and whether you give them money or not is entirely up to you.

Anyone playing music in Metro carriages or on the platform is an unlicensed busker, but the transport network does have a system of official buskers who play in the tunnels. They have to audition to get a spot and you can hear some really good music this way.

And keep it secular

Unfortunately it’s no use asking for divine guidance to help understand the system, praying is actually illegal on the public transport network. 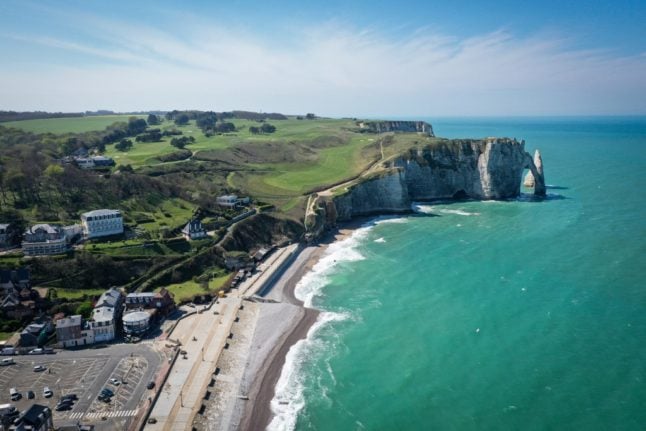 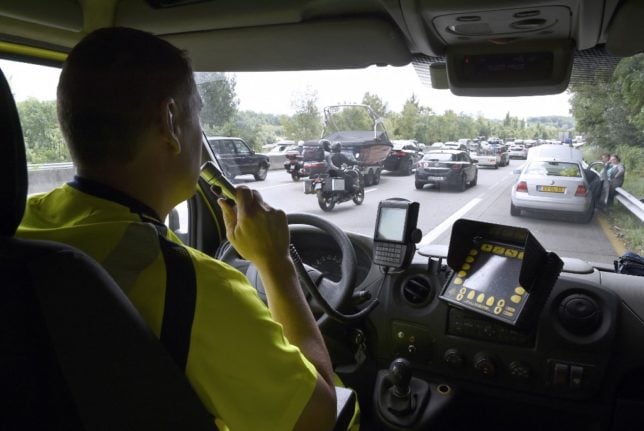 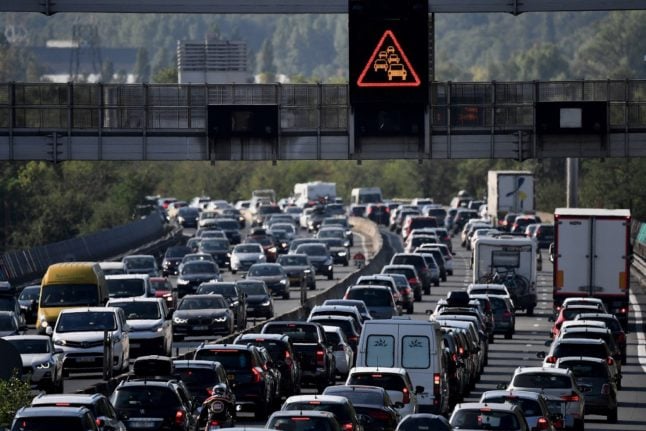 TRAVEL NEWS
How Brexit and Covid have derailed Eurostar services between France and UK
Url copied to clipboard!