Avignon’s international festival of theatre gets underway. Like all events of more than 1,000 people, entry is via health passport – requiring a vaccination certificate or negative Covid test – only.

Workers at Paris’ Charles de Gaulle and Orly airports are striking in a dispute over contracts. Some flights have been delayed.

Schools break up for the summer holidays.

President Emmanuel Macron meets with unions to discuss the proposed pension reforms. The reforms to the country’s pension systems sparked a two-month national transport strike in December 2019 and January 2020, before being deferred when the pandemic struck. Macron now has to decide whether to revive the proposed reforms or delay further.

Parliament debates the ‘loi Taquet‘ –  a package of measures aimed at better child protection that includes support for unaccompanied minors arriving in France, reforms to the care system and changes to the rules for crèches.

Tourists and visitors to France are now required to pay for Covid tests after an earlier offer of free tests for tourists was scrapped due to a “lack of reciprocity” from other countries. Prices are capped at €49 for a PCR test and €29 for a rapid-result antigen test. Tests of all types, including for travel, remain free to residents.

Meeting of the Defence Council, which considers Covid-related health restrictions. After weeks of falling Covid rates and the gradual reopening of the country, France now faces a fourth wave driven by the delta variant, which health minister Olivier Véran has warned could be here by the end of July.

Parliament debates the budget for 2021.

Traffic forecaster bison futé has issued warnings for the whole country for Friday and Saturday and French families head off on holiday now that schools are finished for the summer.

Nightclubs reopen for the first time since March 2020. Entry is via health passport – vaccination certificate or negative Covid test – only.

A second strike notice has been filed by workers at Paris’ Charles de Gaulle and Orly airports.

Paris’ popular urban beaches open. There are three Paris plages locations this year – Bassin de la Villette in northern Paris, the banks of the Seine and a new location at the Jardins du Trocadéro near the Eiffel Tower, with a big screen showing the Tokyo Olympics and other sporting events

READ ALSO What’s on in Paris this summer

LIVING IN FRANCE
On the agenda: Here’s what is happening in France this week 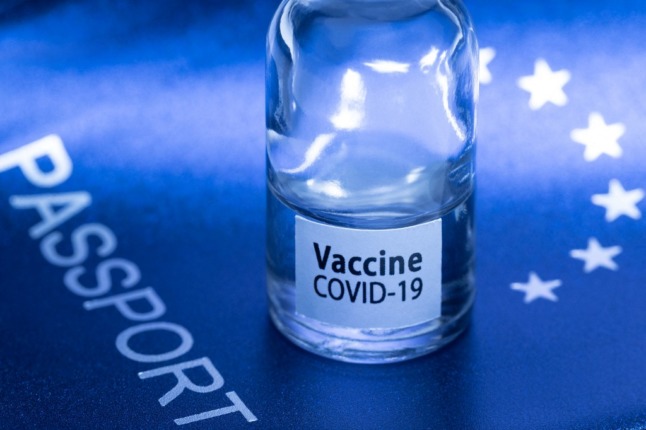 LIVING IN FRANCE
On the agenda: What’s happening in France this week?
Url copied to clipboard!