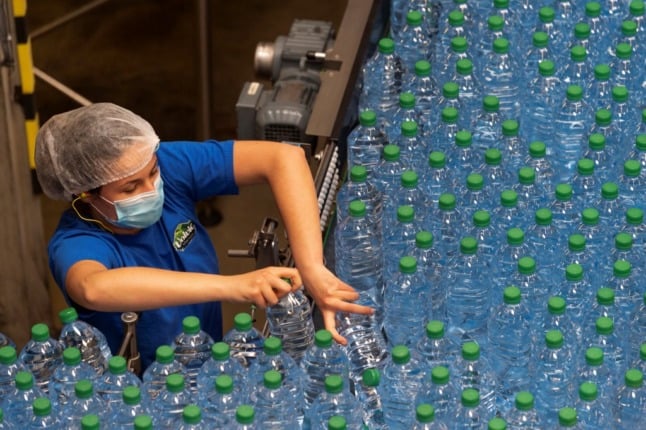 “We used to have water up to our knees and the stream could turn two mills,” said Pierre Grodecoeur, 69, pointing out the flow outside the house where he was born in Les Moulins Blancs.

The mills are long gone, Grodecoeur said, and these days the stream bed is often dry.

His village in the Auvergne region is just down the road from the hulking Volvic bottling plant owned by French food and beverage giant Danone.

Since 2014, the government has allowed Danone to bottle up to 2.8 million cubic metres a year — or 2.8 billion one-litre bottles.

That translates into an extraction of nearly 89 litres per second from the Volvic water table, compared with just 15.6 litres when bottling operations first began in 1965.

But at the nearby fish hatchery of Saint-Genest-l’Enfant, a registered landmark dating from the 17th century where the Volvic source naturally emerges, there are now some months when no water flows at all.

The owner, Edouard de Féligonde, had to shut down the fishery a few years ago after duckweed formed slick green films over basins that became stagnant for lack of current.

“Danone is destroying a historical monument so that it can send its bits of plastic to the other side of the world,” said de Féligonde, who is waging a legal battle against the multinational with the lawyer and former environment minister Corinne Lepage.

Water shortages are already impacting the region’s biodiversity by reducing the natural humidity of the forested hills.

“It can be described as the beginning of a desertification,” said Christian Amblard, an expert with France’s CNRS research institute in Clermont-Ferrand, the historic capital of Auvergne.

He cited declines in black alder trees and the siskin songbirds that nest in them, and in ash trees and golden orioles.

“Only the hand of man and Volvic are responsible,” he said.


Laurent Campos-Hugueney, a farmer and member of the Water is a Public Good collective, said streams around Volvic no longer flow strongly enough to support irrigation.

“There hasn’t been any plant or vegetable operations in the area for several years,” he said.

But Jérome Gros, director at the Volvic bottling site, disputed the claim that his operations were sucking the waterbed dry and said Danone was investing heavily in protecting the source.

In 2014, for example, Volvic needed to pump out two litres to fill a one-litre bottle, with the excess used for sterilising and rinsing equipment.

“Today we’re down to just 1.4 litres for every litre bottled,” he said.

‘Shooting itself in the foot’
Critics are not convinced, noting that Volvic pumps up water from up to 100 metres deep, and that stream depletions cannot be ascribed to the weather since rainfall has remained steady over the past years.

“It’s like you’re emptying a bathtub from the bottom,” said François-Dominique de Larouzière, a geologist who is member of the local Preva environmental preservation group.

Authorities have also allowed Volvic to spread its volume allotment over the entire year, meaning it can pump more in summer when demand spikes, leaving everyone else high and dry.

The government’s top official for the region, Philippe Chopin, told a parliamentary commission in April that “environmental conditions, in particular drought, caused a drop in the aquifer that we do not believe can be blamed” on Volvic’s extractions.

His assertions were rejected by many in Volvic, where the issuance of building permits was suspended last August because of the risk of drinking water shortages — though the mayor denied any proof that Volvic’s operations were the cause.

“How can you tell people they can’t water three tomato plants in the middle of summer, when they see full trucks leaving this factory?” De Larouzière said.

“Danone is shooting itself in the foot, but when the faucet stops running, it’s going to be painful.” 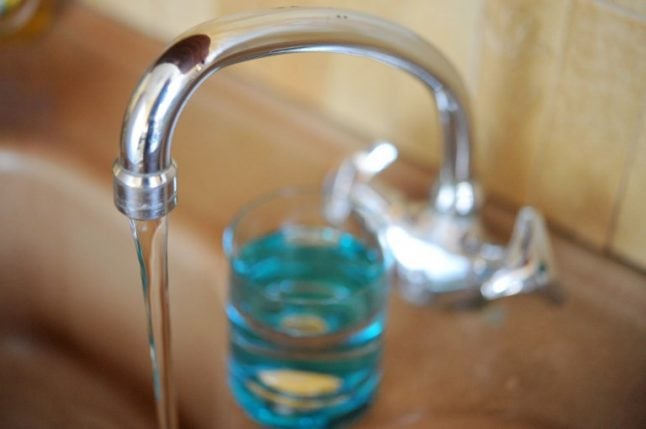 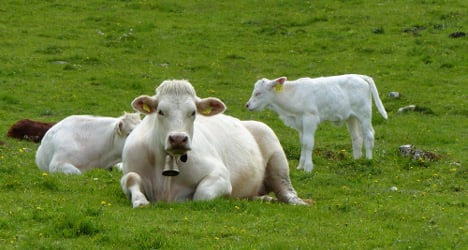