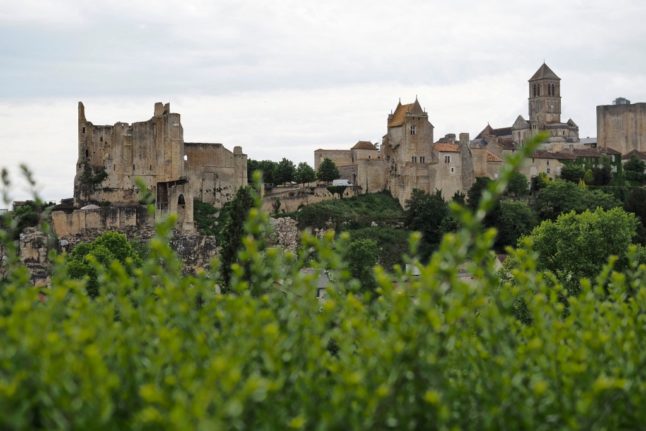 Is your dream French property as much of a bargain as it appears? Photo: AFP

But when you're budgeting to buy your dream home, there are hidden costs that you need to be aware of.

Here are some of them.

Fairly obvious, but property prices vary depending on where you are – sky-high prices in Paris where the average property costs €10,000 per metre square puts the capital out of reach to all but the wealthiest buyers and popular tourists hotspots like the French Riviera can also be pricey.

READ ALSO The cheapest areas of France to buy property

The cheapest parts of France tend to be the sparsely-populated rural areas like Lozère, Corrèze and Creuse. But beware of moving to a place simply because it's cheap – rural France can be very rural indeed with very little in the way of nearby public services, public transport, medical facilities or even neighbours.

For some people this is the dream, but consider carefully whether you can cope with this level of isolation if, for example, you become ill.

Unless you are conducting a private sale with someone that you know, you will likely need an agent d'immobilier (real estate agent) to help you find your home and you may have to pay a fee for this.

Whether the agent's fee is paid by the buyer or the seller of the house varies according to the contract, so when you're looking at house adverts look out for honoraires à la charge de l’acquéreur, which indicates that the buyer pays the fee. If this is the case there should be two prices advertised for the property – with and without extra fees and charges.

Even if you are conducting a private sale you will need to pay the notaire fee and this can be substantial – tens of thousands of euro.

The role of the notaire is a confusing one for foreign buyers, they don't act as lawyers do in other countries – although they can give legal advice if asked – they are acting on behalf of the state and their role is to register the sale on the French land register.

A sale has not been completed until registered by a notaire so there is no way to avoid the fee, which is a percentage of the price of the property.

Although it's called a notaire fee, the notaire only keeps a small portion and the rest is passed onto the state, so it's really more like a house tax or stamp duty.

If you are buying an older property you also need to consider how much renovation it needs. There are a lot of older properties on the French market, as inheritance law rules means family properties are often inherited by several siblings who prefer to keep their own new, lower-maintenance properties and sell off the old family home.

These historic properties are popular with foreign buyers – and it's true that many of them are beautiful and atmospheric and totally deserve a loving renovation –  but the reason that many French buyers will have nothing to do with them is that they are aware of the costs of renovating.

The cost naturally depends on what needs doing but in general tradesmen charge more in France than in many other countries and a lot of raw materials and items like paint are more expensive too, so do your research before committing to an ambitious renovation project.

Once you've bought your new place you will be liable to pay taxes on it, and these apply whether you live in it full-time or not.

Taxe d'habitation is in the process of being phased out so only applies to people in higher income brackets at present – but second home owners pay it regardless of their income.

Taxe foncière is not being phased out, in fact in some areas it is being substantially increased to cover lost local income from taxe d'habitation. It varies quite widely depending on the area so it's well worth asking what the neighbours pay to give you a rough idea of what to expect.

There is also an annual TV licence fee, which you pay whether you watch French telly or not, and depending on the commune sometimes a local charge to cover waste collection.

Most people will have already factored in utility bills and insurance into their calculations but utilities in particular might be more expensive than you were expecting. Prices for electricity and gas are centrally regulated and change every month (keep an eye on The Local's What Changes series for each month's prices) and there is not the option of regularly switching between companies to save money.

People buying a property as a second home might be planning on getting some income by renting it out while they are not there.

While plenty of people successfully do this, you should be aware that the rules are quite complicated and you need to register your property with local authorities, among other things.

If you are earning money from rentals in France you will also need to start making an annual tax declaration in France, even if you do not live here full time. 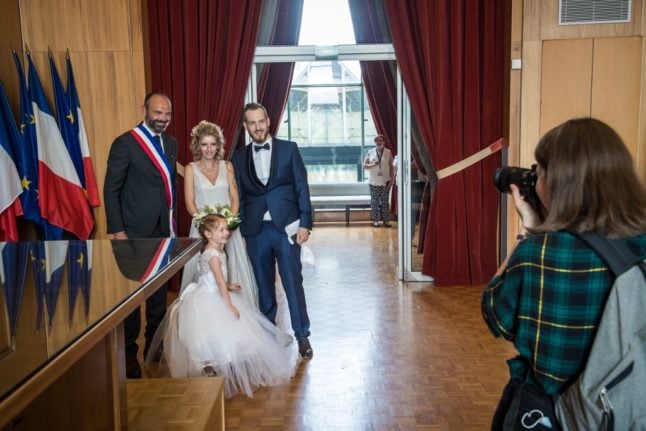