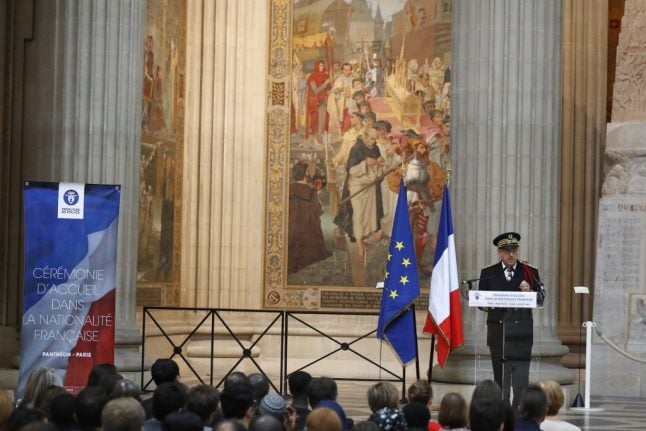 France has offered fast-track citizenship to foreigners who did vital work during the pandemic. Photo: AFP

Among the thousands of workers on the frontline in France during the pandemic were many foreign nationals, so in September the Interior Ministry ministry invited them to apply for fast-track naturalisation, saying they had “proved their commitment to the republic”.

Among the nearly 3,000 health workers, childcare professionals, cleaners and retail staff who applied was British man John Spacey, who lives in Creuse in central France and works for an organisation providing domestic care for the elderly. 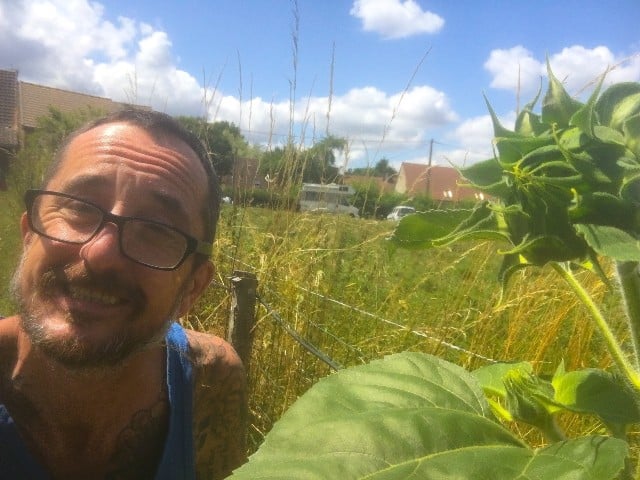 People who apply under this scheme still have to complete the relevant paperwork and pass the tricky test on French history and culture, but can apply without having the five-year residency qualification.

Their application is also fast-tracked from the usual 18 months to two-year average to a process of just a few months.

John explains: “When Covid struck I continued working throughout the first wave.

“The hours became longer and the planning changed constantly as colleagues became sick, decided they’d prefer not to take the risk or simply found the new conditions unbearable, but I stuck with it.

“I followed all the protocols and neither myself nor any of my clients contracted the virus, although some of my colleagues did. Then came the second wave and things continued as in the first, but I love my job so, for me, there was never any question of giving up.

“Just before Christmas I received the news I was to be given a one-off payment from the State as a kind of merci for services rendered during the crisis, something for which I was very grateful and that I’d not expected, given I’d been being paid for my work anyway.

READ ALSO Ten reasons why you should consider becoming French

“Then came another, far more unexpected, thank you – the chance to apply for French nationality six months earlier than would have been possible under the normal rules and to have the process fast-tracked. All for doing a job I love.

“I’ve now begun the process and, all being well, I should be French before les grues (cranes) make their noisy reappearance.”

John, originally from Bolton in north west England, moved to France in 2016 after funding was cut for his role as a support worker for disabled people under the UK government's austerity drive.

After struggling to survive financially he moved to France with €800 in his pocket, saying “my command of the French language was no more than the lyrics to a Lady Marmalade song and those of another by Kylie Minogue, the latter being far more helpful than the former.”

After working a variety of odd jobs and learning the language he moved back into the sector he felt most passionate about – the care sector.

QUIZ Do you know France well enough to become French?

He said: “It genuinely feels like a great honour to be offered citizenship.

“France has been very good to me since my arrival and has given me opportunities I could never have dreamed of before stepping off the Eurostar in 2016 – a home of my own, a wonderful relationship, a twenty-year-old Peugot 106, a forty-year-old Mobilette, the most satisfying job in the world and a very bright future.