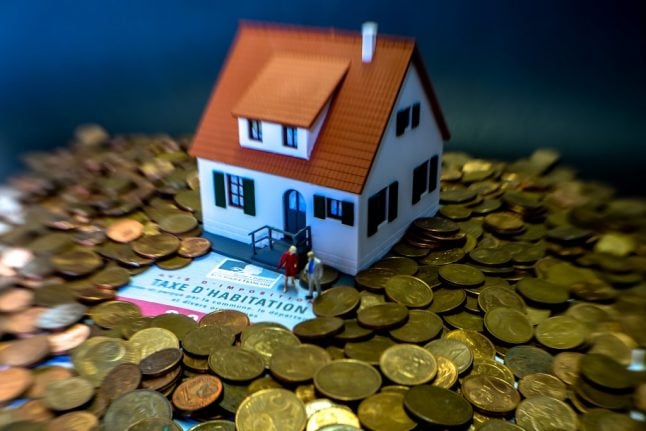 And it's the taxe d'habitation that has been undergoing a gradual phasing out over the last three years, leaving many people liable to pay nothing at all.

The original plan was to phase it out completely by 2023, but President Emmanuel Macron has now said that, due to the unprecedented economic situation caused by the pandemic and lockdown, some people could continue to pay it for the foreseeable future.

READ ALSO The French tax calendar for 2020: What taxes are due and when?

Well firstly second home owners still have to pay it. And as property owners you also have to pay the taxe foncière, which in some areas has seen a sharp increase.

For people living in their primary (or only) residence, taxe d'habitation is now means tested, with only the higher earners still obliged to pay.

But the cut-off point for this is actually quite low, so it's far from only the super-rich who will be paying this.

For this year's bills, only the people who are in the top 20 percent of France's income bracket will receive a bill.

According to French national statistics body INSEE this works out as;

The median income level in France is €1,692 per month (or €20,300 per year) and half of the households receive less than this amount in annual income from salaries, pensions or benefits.