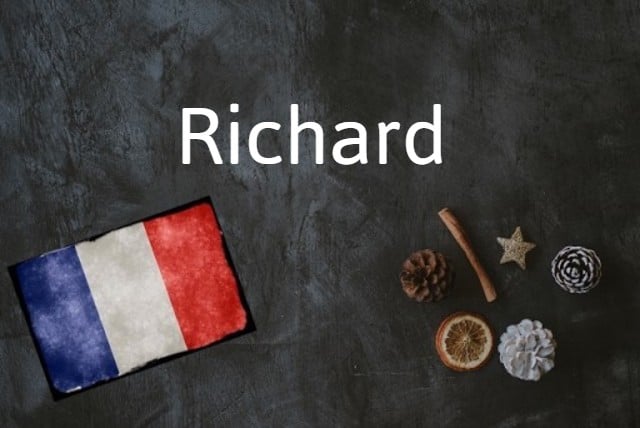 Why do I need to know richard?

Because if someone calls you a gros richard, it's nice to know that they're neither calling your fat, nor did they forget your first name.

They are, however, not complementing you either.

Un gros richard actually is an insult about people who are very rich.

Moreover, the term richard implies that the person in question doesn’t try and hide their wealth.

It's an harsher insult than bourge (short for bourgeois). The French bourges can get away with being rich. They're the kind of rich that's (sort of) accepted as part of society.

The gros richards, on the other hand, are the filthy rich who don't hide it. Think Bill Gates, but behaving like 50 cent.

Just kidding, but there is a real – although subtle – difference there. A bourge is someone who can frame themselves as a leftie with socialist values (popularly called gauche caviar). A richard flaunts his money, bluntly and unapologetically – someone a bit bling.

Synonyms
Other ways of calling someone 'posh' in France is huppé ('crested'), aisé ('well-offs') and nantis ('haves'). You can also use the expression être pété de thunes, although that is much more colloquial. Blindé is also an option.
(And to any Richards out there, it's also tough being named Ben in France).