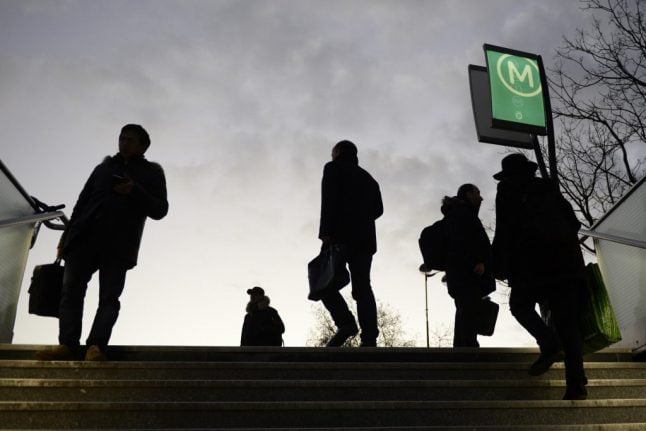 The mass transport strikes over pension reform show no sign of being speedily resolved, and instead discussions have moved on to whether unions would be willing to declare a 'Christmas truce' to allow people to visit family and friends over the holidays.

The French government last week unveiled more details of its proposed reform of the country's pension system, which would create a single universal system for everyone, to replace the current system of having 42 different regimes.

The government says its proposals would create a more fair ans transparent system, but unions fear that French people will end up working longer, and some will lose out on their pension pots.

Although some discussions have been held, both sides are at present holding firm on their positions.

Tuesday will be the next mass day of general strikes and street protests with both the government and unions keeping a close eye on the turn-out. Unions will be a hoping a repeat of the 800,000 who marched on December 5th – the first day of strikes whereas the government will be hoping for a huge drop in turn-out, which they will see as a sign of weakening support for the strikes.

But after a badly disrupted weekend with very few services running – especially on Sunday – Paris residents have seen some improvement on Monday.

The city's RATP transport network has been sacrificing weekend services in order to concentrate its resources on getting commuters to work and back.

On the Metro lines 1 and 14 – which are automated – are running as normal. Six other lines – 3, 4, 7, 8, 9 and 11 – are running a limited service during rush hour only and the remaining eight lines are running at all. On the tram, Lines 5 and 7 are running as normal and lines 2, 6 and 8 are running all day, but with fewer services than normal. Lines 1 and 3a are running limited services during rush hour only and Line 3b is running only in the afternoon.

On the RER there are limited services running during rush hour only and about 50 percent of the normal bus services are running.

On the railways there is a slight improvement with 30 percent of the high speed TGV services running – up from 25 percent last week – but still only one in six Intercité services and four in 10 local TER services – with many of those being bus replacement services.

Flights to, from and over France are running as normal, but if you're flying in to Paris, bear in mind that connection services between the city and the airport are badly disrupted, so you would be wise to book in advance either one of the Paris Airport private bus services or a taxi or car service. 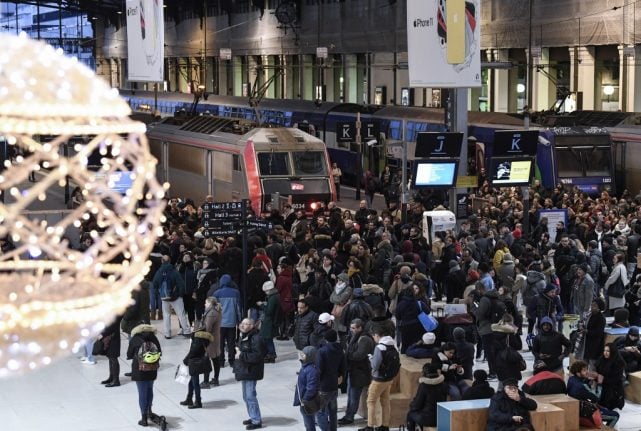 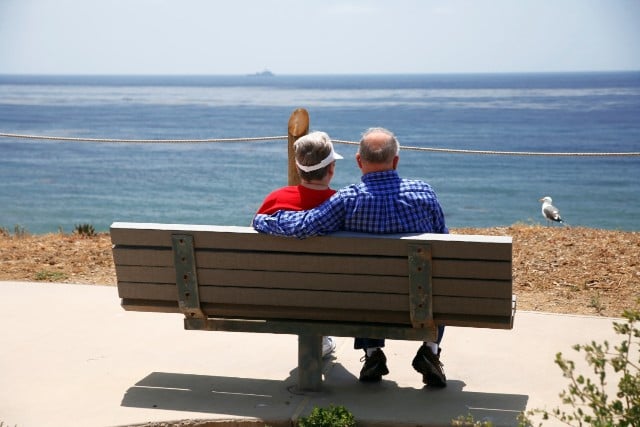 STRIKES
Do the proposed changes to France’s pension system affect you?

STRIKES
Do the proposed changes to France’s pension system affect you?
Url copied to clipboard!