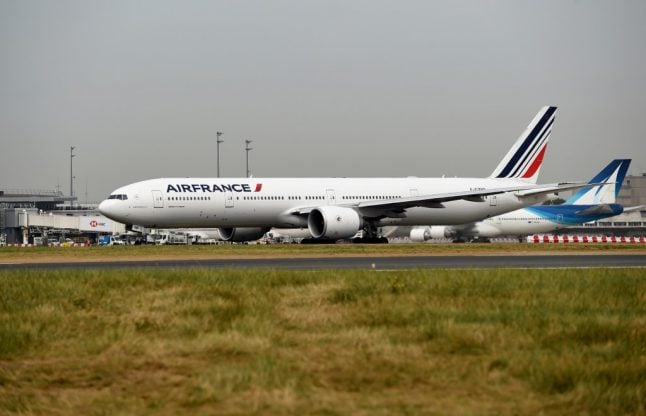 What was first called as a one-day strike in Paris on December 5th has spread in recent weeks to a nationwide action, with some unions threatening to extend the walk-outs throughout December.

Unions representing staff at French rail operator SNCF and Paris public transport network RATP had already confirmed their involvement, and some bus drivers and hauliers' unions are also getting involved. The 'yellow vest' protesters say they will also be staging some action on December 5th.

But now the Air France chapter of Force Ouvriere (FO) – the largest union representing ground crew – has called on its members to join in the walk-outs, which have been called as a protest to plans to reform the French pension system. The Air France chapter of the CGT union, which also has members among the ground crew, has scheduled a meeting of members where they will decide whether to join in the action.

An FO spokesman said: “This mobilisation must lead to the blocking of all transport, its logistics and infrastructure: road, rail, air transport, maritime and inland waterway transport, urban transport… and thus contribute to establishing the necessary balance of power to make the government bend and obtain the withdrawal of the universal retirement project.”

The FO ground crew strike statement states it will be joining 'renewable' strike action from December 5th, while RATP and SNCF unions have issued notices that they will stop work on Thursday, December 4th at 10pm for an unlimited period.

The action follows a one-day strike in Paris on September 13th that brought the city's public transport network almost entirely to a halt.

Transport operators – rail, road and air – generally only find out a couple of days before strike action exactly how many workers will be absent, but if airline ground crew do join the action delays and cancellations would be expected at several French airports.