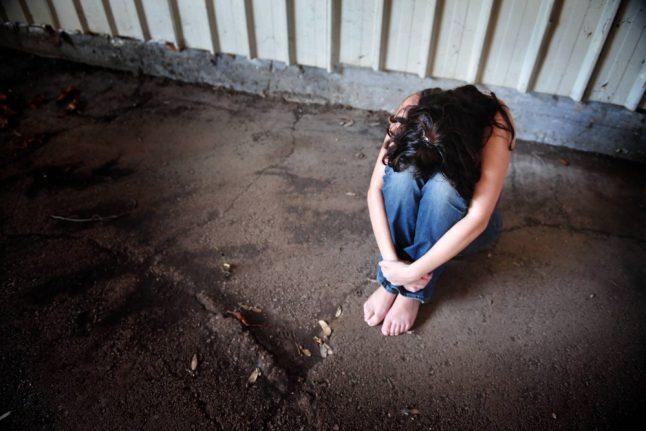 France’s Ministry of Equality is considering a new law which would see abusive partners who push women to commit suicide face criminal convictions.

The measure is part of a wide-ranging consultation on France's high rate of domestic murders, with the latest data showing that 217 women took their own lives in 2018 as a direct result of the physical and psychological abuse they were subjected to by their partners.

The figure is even more alarming when considering that another 121 women were killed by their partner or former partner in France last year.

French Secretary of Equality Marlène Schiappa (below) will on Tuesday discuss these findings by independent mental health cooperative Psytel during the latest national consultation on “psychological violence and influence” in the framework of domestic abuse in France. Some of the laws being proposed include creating an incrimination charge for forced suicide cases involving abused partners, meaning that it would be considered an aggravating circumstance to the offense that currently punishes moral harassment by spouses.

“So yes, the law must punish forced suicide.”

According to psychiatrist Marie-France Hirigoyen, a member of the panel, “psychological violence consists of words and gestures that are intended to destabilize or injure the other, but also to submit, to control, so as to maintain a position of superiority.”

Suicide therefore becomes “a release” for these women, who see it as “the only way out of their hell”.

Moral harassment of spouses with the intent or consequence of a deterioration of their living conditions as well as their physical or mental health can carry sentences of up to three years, but there’s no mention of what happens if the victim dies as a result of this psychological abuse.

The task force behind this national consultation proposes that the abusive partners of women who commit suicide stand before a court of law, and in cases where the suicide’s causes aren’t deemed multifactorial and directly linked to the moral abuse, those found guilty should face prison sentences of up to 20 years.

The Samaritans' (English speaking) helpline can be contacted here.