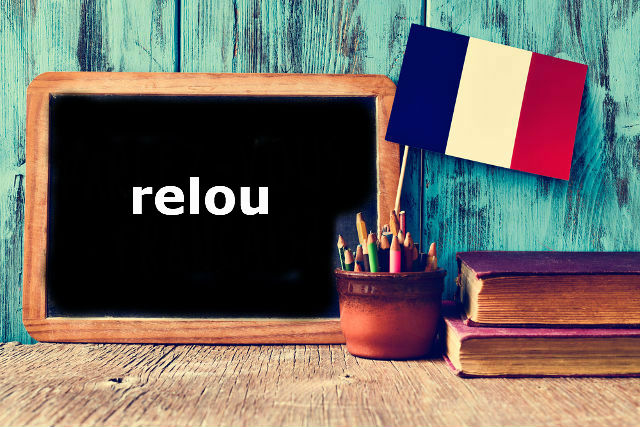 Photo: Depositphotos
Why do I need to know relou?
Another entry in our series of verlan words, relou will help you to emphatically express your displeasure with a person, situation, or thing.
Origins…
Relou is a verlan word, meaning that it is formed by inverting another word’s syllables (for more on verlan, check out our recent word of the day vénère and our more in-depth analysis of this French argot).
In this case, that word is lourd – not in its literal sense, ‘heavy’, but rather the figurative one, used to describe a presence or situation that is ‘oppressive’, ‘irritating’, or ‘unbearable’.
Lourd, in which the ‘d’ often goes unpronounced, gets an ‘e’ tacked on in between the ‘r’ and ‘l’, to become relou.
How do I use it?
Like lourd, relou is used to talk about someone or something that is irritating or oppressive, but the verlan version, probably because it is less formal and more slangy, carries a little bit of extra oomph.
Relou is probably most frequently used when talking about a person whose presence or behaviour is or has become oppressive:
Au début, Pierre semblait cool, mais il est devenu trop relou.
‘At first, Pierre seemed cool, but he got really annoying.’
Especially when applied to a man, relou usually refers to the sort of guy who makes bad jokes, lacks tact, and doesn’t know when their presence is unwanted… think Michael Scott from the Office (or David Brent in the UK version), seen without any sympathy.
Arrête de la draguer tout le temps, t’es relou !
‘Stop hitting on her all the time, you’re a pain in the ass!’
It can also be used to describe a disagreeable situation, much like ‘that sucks’ in English.
Comment ça se passe, le travail à Paris ? – Je ne fais que métro, boulot, dodo, c’est relou.
‘How’s the job in Paris going? – I do nothing but commute, work, and sleep, it sucks.’
And finally, relou can be used as a generally disparaging adjective to talk about most things or concepts:
Ta gueule ! On en a marre de tes blagues reloues !
‘Shut it! We’ve had it up to here with your lame jokes!’
Alternatives
Besides the standard lourd, French has no shortage of ways to express one’s lack of tolerance for people, things or situations. Chiant, the gerund and adjective form of the verb chier, meaning ‘to shit’, is probably the most common, as in Il faut se lever à 6 heures de matin pour y arriver à temps, c’est chiant – ‘You have to get up at 6 in the morning to get there on time, it’s annoying’.
For more French Expressions and French Words of the Day you can CLICK HERE to see our full list 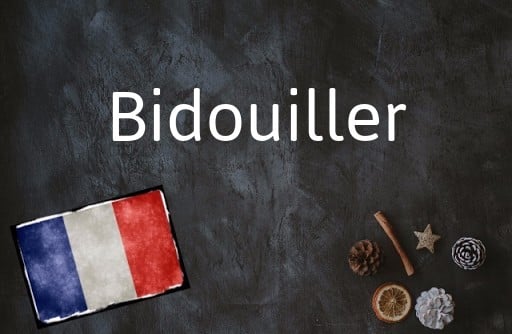 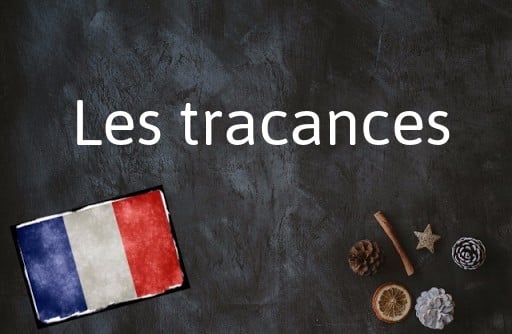