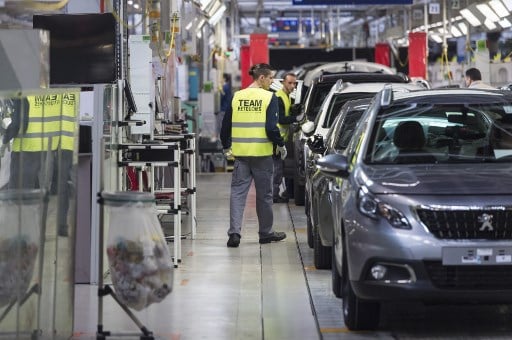 Workers at a Peugeot factory in Mulhouse. Photo: AFP

The president spoke of the need to make the French “work more” in a speech he was due to make a week ago but which he postponed because of the fire at Notre-Dame cathedral in Paris.

He vowed to lower taxes for the working and middle classes in a measure he said he would pay for by cracking down on tax evasion, and promised a review in 2020 of his highly unpopular decision to cut a “fortune solidarity tax” on high earners.

It is not clear if he will stick to the original script of the speech when he finally outlines his reforms in a press conference due to be held on Thursday. But it is highly likely that he will keep the tax cuts component, and this has sparked much speculation as to where he will get the money from to finance them.

One of the options is to make the French work a day extra a year by scrapping one of the country’s 11 official public holidays.

May 8th, the national holiday which marks the end of World War II in Europe, is the most likely to be sacrificed, according to an unnamed senior member of the parliamentary finance commission cited by Le Parisien newspaper.

The measure would be highly unpopular, with 54 percent of those interviewed for an IFOP poll published by the Journal du Dimanche saying they were against the plan, which would bring as much as three billion extra euros into state coffers.

France currently has 11 public holidays a year, with Britain in comparison having just eight.

Other options reportedly being considered by the government to finance its reforms include making people take their retirement later than at the statutory 62 years of age, or abandoning the 35-working week and making people work 39 hours a week.

But these options would also likely enrage many French, with one union already talking about strikes if they were to be passed.

The stakes are high for Macron, whose popularity ratings are stuck around 30 percent, a far cry from the heady days after the centrist president's inauguration almost two years ago when his approval rating was over 60 percent.

He already has his eye on 2022 presidential elections, all too aware that his two predecessors Nicolas Sarkozy and Francois Hollande only lasted for one term and failed to implement lasting change. 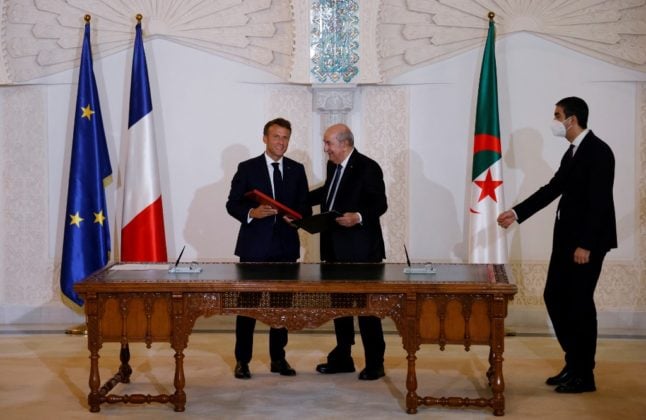