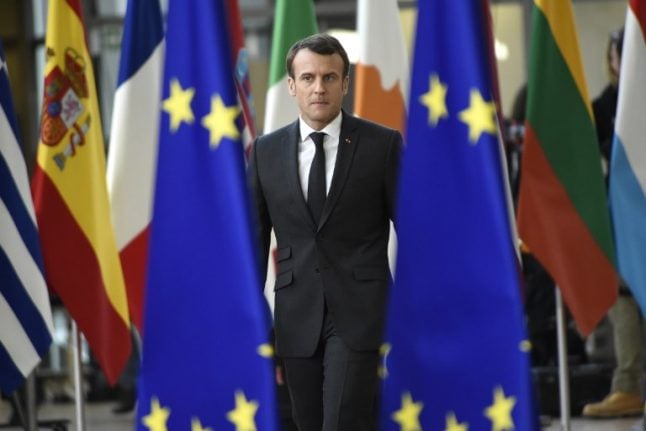 “In the case of a negative British vote then we'd be heading to a no deal,” Macron said, arriving at the EU summit in Brussels.

“We all know it. And it's essential to be clear in these days and moments.”

Macron, echoing other EU leaders, said that a short “technical extension” would be possible, but only if British lawmakers who have twice rejected a withdrawal agreement vote next week to back it.

“We do respect the vote of the British people. We do respect what the prime minister and parliament are making,” Macron told reporters, repeating himself in English for British broadcasters.

“In case of no vote, or no, directly it will guide everybody to a no deal for sure,” he said. “A situation in which Mrs May is unable to deliver sufficient guarantees on the credibility of her strategy at the European Council meeting would lead to the request being refused and a preference for a no deal,” he told the French parliamet on Wednesday.

Le Drian said an extension to the March 29 deadline would only be granted if British Prime Minister Theresa May agreed to three conditions.

First, that any extension only be given to approve an exit deal negotiated by May and the other 27 European Union members, which has twice been rejected
by British MPs.

Secondly, that May not seek to renegotiate the deal.

And thirdly that Britain not participate in elections for the European Parliament which are scheduled for May 23rd-26th.

EU chief negotiator Michel Barnier, as he arrived for the meeting, reiterated the message that any extension to the deadline would be conditional on British MPs passing May's deal.

The European Council was meeting on Thursday after May had formally requested an extension to the Brexit deqdline – which is currently set at March 29th.

In Britain, a petition calling on politicians to cancel Brexit was set to hit 1 million signatures, less than 48 hours after being set up.

By law, once a petition has more than 100,000 signatures, it must be discussed by parliament. 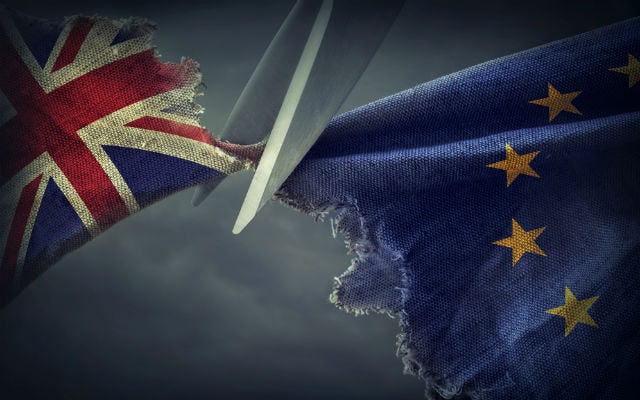 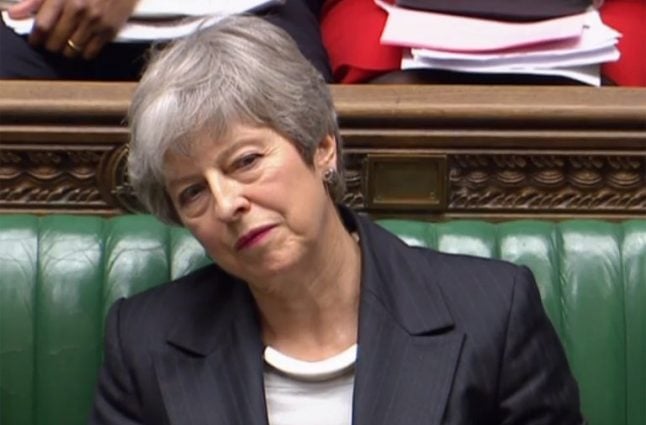