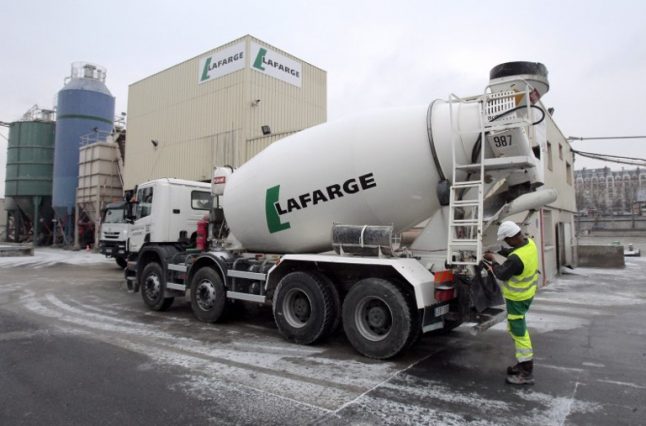 Workers found six petrol containers attached to a “crude detonator device” under several trucks at a cement works in Paris on Thursday, sources close to the inquiry told AFP.

“Workers discovered the containers as they went to work this morning,” one source told AFP.

Bomb disposal experts rushed to the site and police cordoned off the area, situated in a working-class district.

According to BFM TV however police are not treating the incident as an attempted terrorist attack, while France Info quote sources saying it is too early to know whether the device was functional.

Prosecutors have reportedly opened a probe into attempted destruction of property by fire.

However the discovery will no doubt concern authorities and the public because it comes just days after a homemade bomb made using gas canisters was found in the entrance to an apartment block in the plush 16th arrondissement in the west of the city.

Police have arrested six individuals over the failed attack, including on was on the terror watchlist and was known to intelligence services for his links to the extremist Islamist movement.

One theory is the bomb was intended to target a far right anti-Islam journalist.