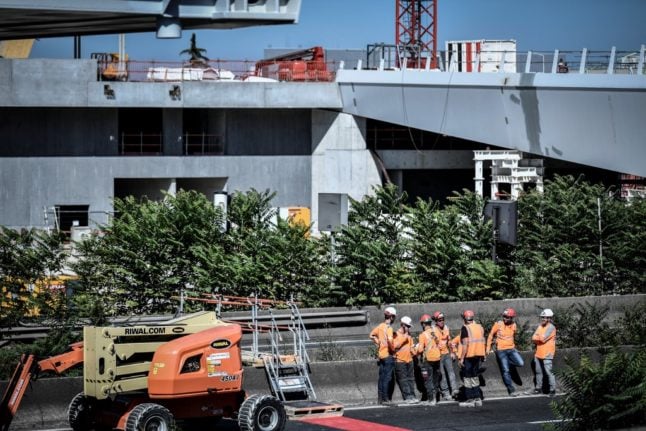 Gaye Sarambounou is used to toiling long days for a pittance. He’s a Malian living in France with no working papers – but that’s a situation that occurs around the world.

The difference here is that Sarambounou is one of an army of construction workers preparing next year’s Olympic Games in Paris.

The fact that France’s upcoming sporting showcase is being put together with the help of illegal workers is becoming a source of political and social tension.

For three months Sarambounou, 41, worked between eight- and 11-hour shifts, for €80 per day. “Overtime was never paid,” he said, ruefully.

“I accepted because I know my situation. If you don’t have papers, you do all the hard work, all the crappy jobs. You have no choice,” he said, as he boiled water on a stove on the floor of the tiny room he shares with four compatriots.

“Everyone knows what’s going on, but nobody talks about it,” said a smiling Sarambounou, who was kicked off an Olympic building site last year after a raid by officials.

Trade unionist Bernard Thibault, who co-chairs the Paris 2024 Social Charter Monitoring Committee, said that there is, “a great deal of hypocrisy on the part of the political authorities”.

France’s Labour Inspectorate has created a specialised unit that has been checking nearly one site a day for the past two years.

In June, nine irregular workers were identified on a site run by Solideo, the public company responsible for building facilities and infrastructure for the Olympics.

At the same time, a local public prosecutor’s office opened a preliminary investigation into the “employment of foreigners without a permit in an organised gang”.

Solideo “took the necessary steps” by terminating the contract of the offending subcontractor but also of the construction giant that used it, said Antoine du Souich, the company’s strategy director.

Since then procedures have been tightened up, he assured, while admitting it’s impossible to set up a system “entirely impervious” to such fraud. “All these beautiful stadiums are built by poor people… who are exploited,” said another Malian worker, who requested anonymity.

“It’s always 80 percent immigrants who do the work. You see Malians, Portuguese, Turks. And the French… in the offices!” he added.

The Malian workers want nothing more than to be regularised, so they don’t have to live in fear of an identity check.

The CGT union is preparing to submit an application for Sarambounou to receive his working papers.

If he gets those within 18 months, the recent hardships will seem like nothing more than a bad dream, he says. “I’ll be legal for the Games!”

“It was a natural and clear choice,” said chief organiser Tony Estanguet.

The torch will arrive in Marseille from Greece, the spiritual home of the Olympics, on a three-masted ship.

It will set the tone for a Games whose opening ceremony will be held on the Seine in Paris.

“In the spring of 2024, Marseille will have the honour and good fortune to be the first city to welcome the Olympic flame on French soil,” organisers Paris 2024 said in a statement.

Marseille “was a natural and clear choice,” said Estanguet, evoking the city’s historic links with Greece.

The ancient Greek colony of Massalia was founded on the French Mediterranean coast in 600 BC. 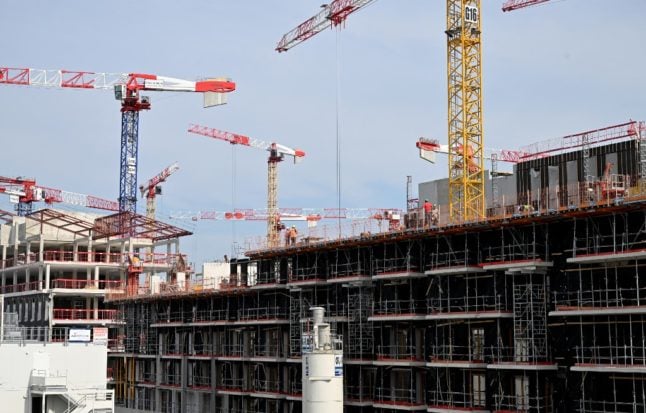