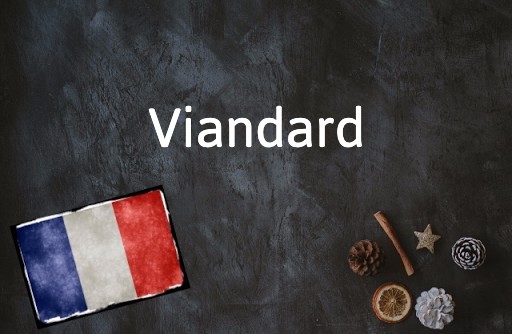 Why do I need to know viandard?

Because you should be aware of this word’s other meanings when simply trying to describe your friend who enjoys eating steak.

Viandard – roughly pronounced vee-ahn-darr – combines the root “viande” (meat) with the suffix “-ard” which typically connects the root word to a type of person. For example, “un montagnard” would be someone who likes and belongs in the mountains (les montagnes).

So it can be used to simply refer to someone who loves eating meat, as in the advert below for vegan bacon lardons in which the text translates as “There’s a Jewish person, a meat-lover, a Muslim and a vegan at the same table. And it’s not a joke”. 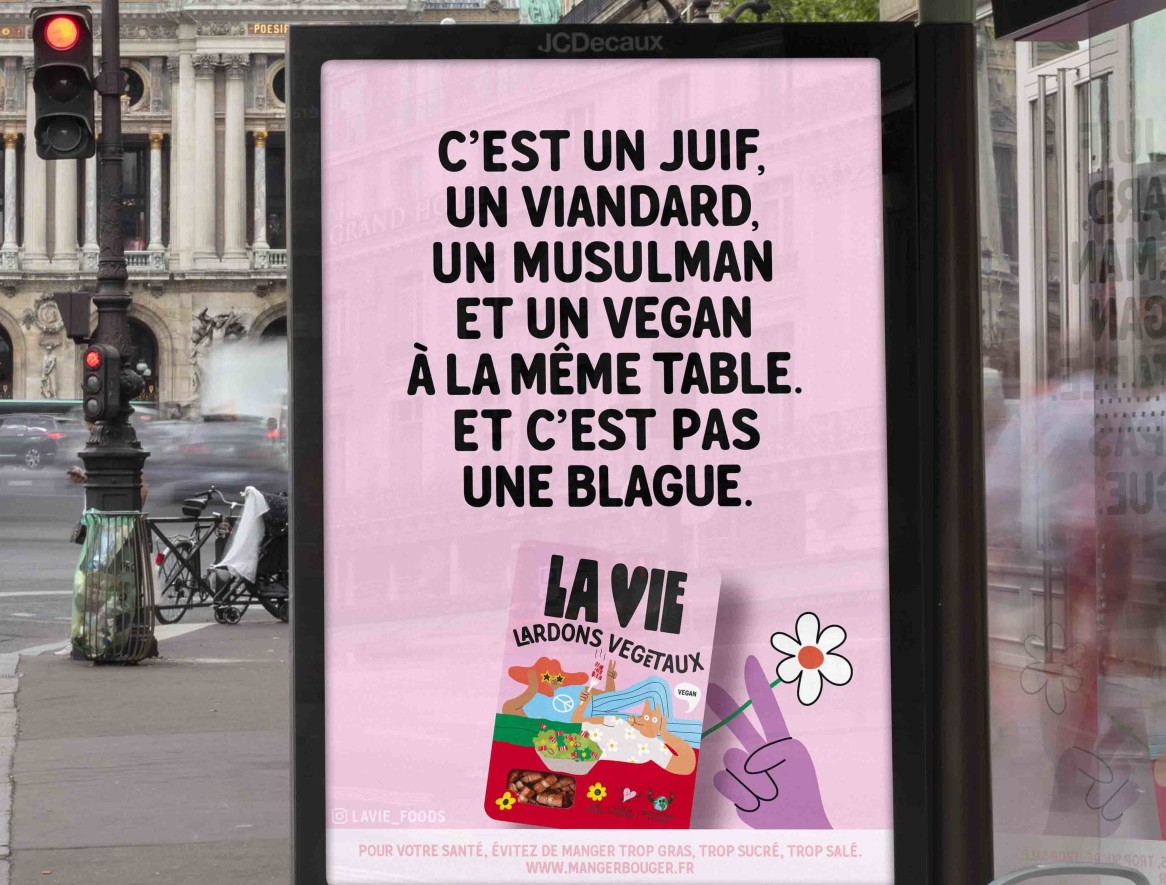 But given the other meanings of this word, you might want to be careful how you use it.

It can also mean a hunter who only cares about accumulating as much game as possible and can be used as a pejorative way to describe a poacher or someone who does not respect animals or nature.

The term has also gained another meaning outside of hunting – more generally, a viandard is “unscrupulous” – a person who exploits others for their own gain. One English translation might “a vulture.”