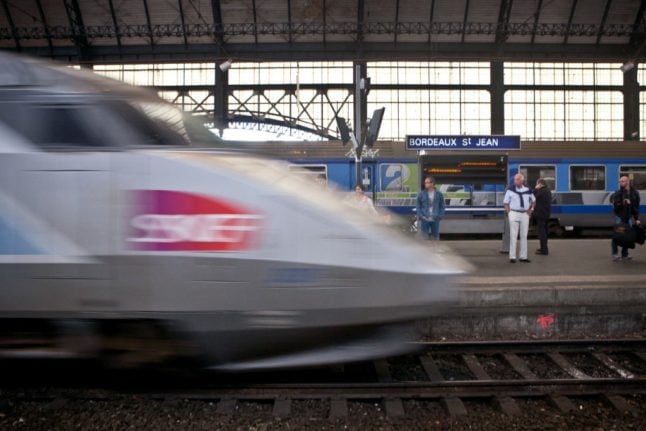 As part of France’s 2023 finance law, a new tax was introduced to help pay for the Grand Projet du Sud-Ouest or GPSO (the great south-west rail project) and in particular, the Bordeaux-Toulouse high-speed line.

The tax will be levied on people living in a commune that is one hour by car from a station that will be served by the high-speed line once it is put into service – this covers 2,340 communes in Charente, Charente-Maritime, Dordogne, Gironde, Landes, Lot-et-Garonne and Pyrénées-Atlantique.

You can see the localities in the region who will be subject to the new tax on the map below – or check your commune on the interactive map HERE.

Not all households will have to pay the tax, however. The following groups will be subjected to it:

In short, those who live full-time in the area in a rented property will not be concerned by the new tax, unless they also own businesses premises.

This new tax, known as the “special equipment tax” (SET), will come into force in 2023, and it is expected to bring a maximum of €29.5 million per year.

However, the exact amount of the new tax is not yet known. According to the regional newspaper La Depeche, the tax is estimated to represent an additional €4 and €8 per household or business each year. Yet, according to Ouest France, the amount will be an increase in pre-existing property taxes by 0.4 percent.

The construction on the Southwest LGV high-speed line will begin in 2024, with the goal of the Bordeaux-Toulouse line entering service by 2032. 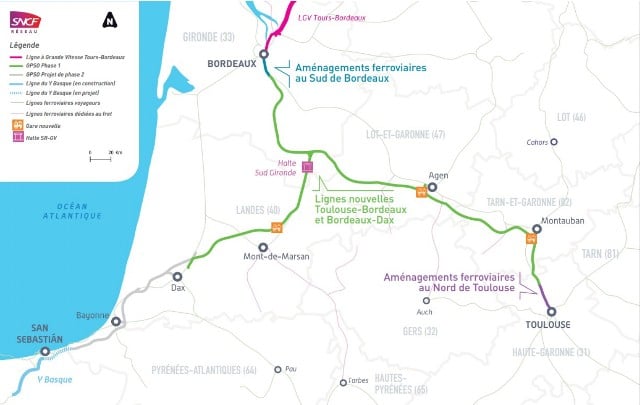 The total cost for the “Great Southwestern Railway project” is estimated at €14.3 billion. Approximately 40 percent of the funding will be offered by the French government, while the European Union will contribute 20 percent (provided that the project connects with Spain).

Local authorities in the southwest area will be responsible for the remaining 40 percent worth of funding.

The GPSO, in addition to creating a high speed line between Bordeaux and Toulouse, will also improve services from Bordeaux to Dax, as well as services along the west coast from Dax to Spain. It will also complete rail improvements to Bordeaux regional lines (to the south of the city), as well as work to begin implementing a metropolitan RER service in the north of Toulouse.

Once it is finished, it will cut the journey time from Toulouse to Paris to three hours.