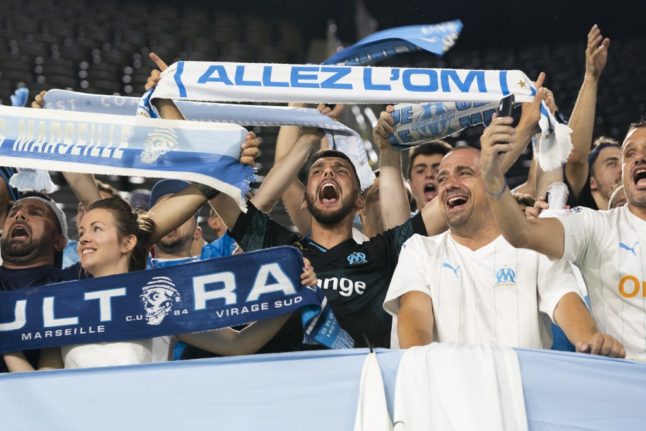 The first time I went out for drinks with French friends, I confidently walked up to the bar and said “Puis-je avoir une pinte de blonde, s’il vous plaît?” As soon as we walked away from the bar, one of my new friends started laughing. At first, I though the was laughing because of my accent, or perhaps I had misgendered beer…though I was pretty sure “une pinte” was correct.

Once we sat down at the table, he told me (and everyone else) that I had spoken some of the most formal French he had ever heard. Perhaps he was exaggerating a bit, but after that experience I never used the phrase “puis-je” again.

There are a lot of French phrases and formalities that are treated as essential in school, but once you get to France you realise that no one actually uses them. For me, the most glaringly evident was “puis-je,” but there are plenty of other expressions whose only use is inside an English classroom.

If you are travelling around France, there is a good bit of regional slang that you likely never learned in school as well. For example, if you decide to see a football match in Marseille, you might hear people chanting “On craint dégun!” Even those who have become fluent in the French language might find themselves scratching their heads after this one. That is because “Dégun” in the south-east is slang for “no one” – so the expression means “we fear no one!”

Unsurprisingly, a decent amount of the regional slang has to do with food, though pétanque certainly has its own special vocabulary.

The regional French slang you’ll need for travelling around France

Among the other things you likely missed learning about in the classroom are France’s nine strangest festivals. One involves testing the best and most authentic sounding cri de cochon (pig squeal), while another tests contestants ability to eat as much tripe as possible with their hands tied behind their backs.

My personal favourite takes place in the Pyrenees mountains and involves a man dressing in bear skins and eventually being caught and “skinned” by the villagers to commemorate the start of spring.

But there are some traditions you may have been taught in school – perhaps the importance of the delicious Christmas desert – a Bûche du Noël (Christmas log) – a chocolate or chestnut roulade covered in festive decorations. Christmas in France is a special time, with illuminated garlands spelling out “Joyeuses Fêtes” along the boulevards, and Christmas trees decorating the entrances to buildings from offices to apartment complexes.

If you are preparing for Christmas celebrations in France, you may have been warned to avoid chatting about some topics, such as money, with French people. Discussing finances and personal wealth is still seen as a bit taboo in France, though that might be changing with the younger generation, according to Ilana Levy, a bilingual freelance journalist living in Paris.

There is some interesting history behind the French tendency to avoid outward, flashy signs of wealth, preferring to associate money with refinement.

Is it true that the French don’t like to talk about money?

And if you are wondering what you should say during Christmas festivities, The Local has a helpful guide of all the phrases you will need during the holidays. From asking about finishing off leftovers and what your niece or nephew got from Father Christmas to hoping for a white, snowy Christmas, these are the expressions you’ll need. 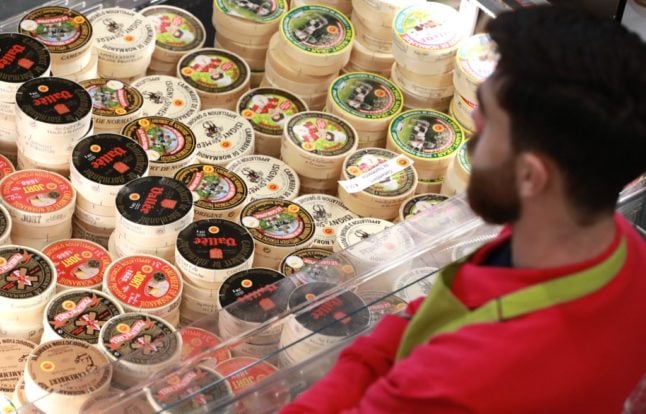 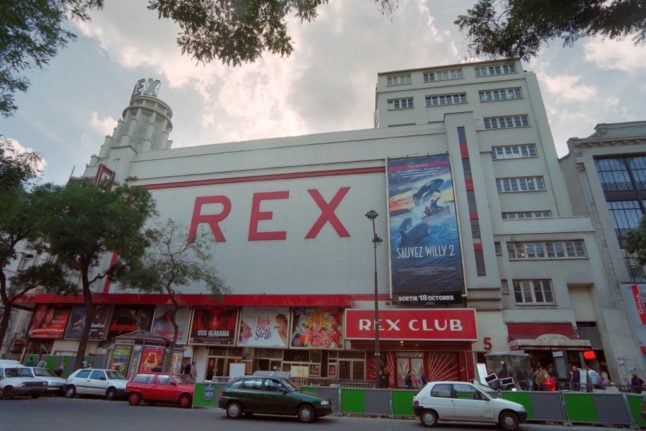 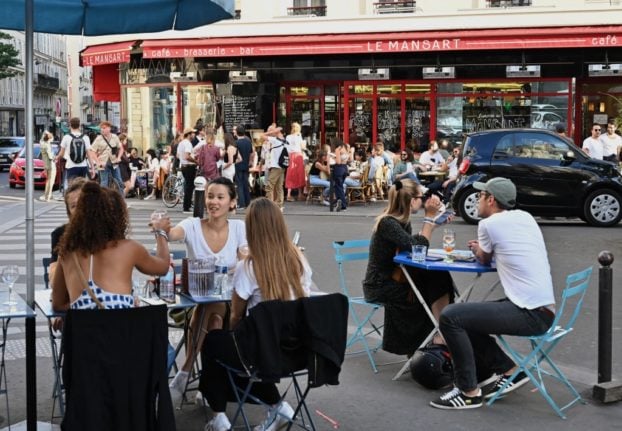