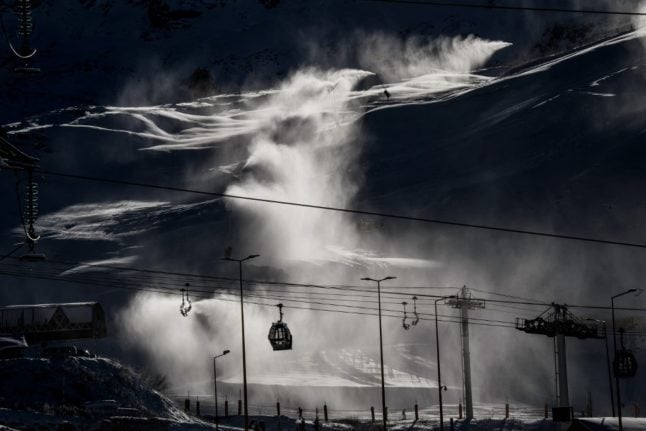 The Val Thorens French resort on its opening day on November 26, 2022. (Photo by JEFF PACHOUD / AFP) 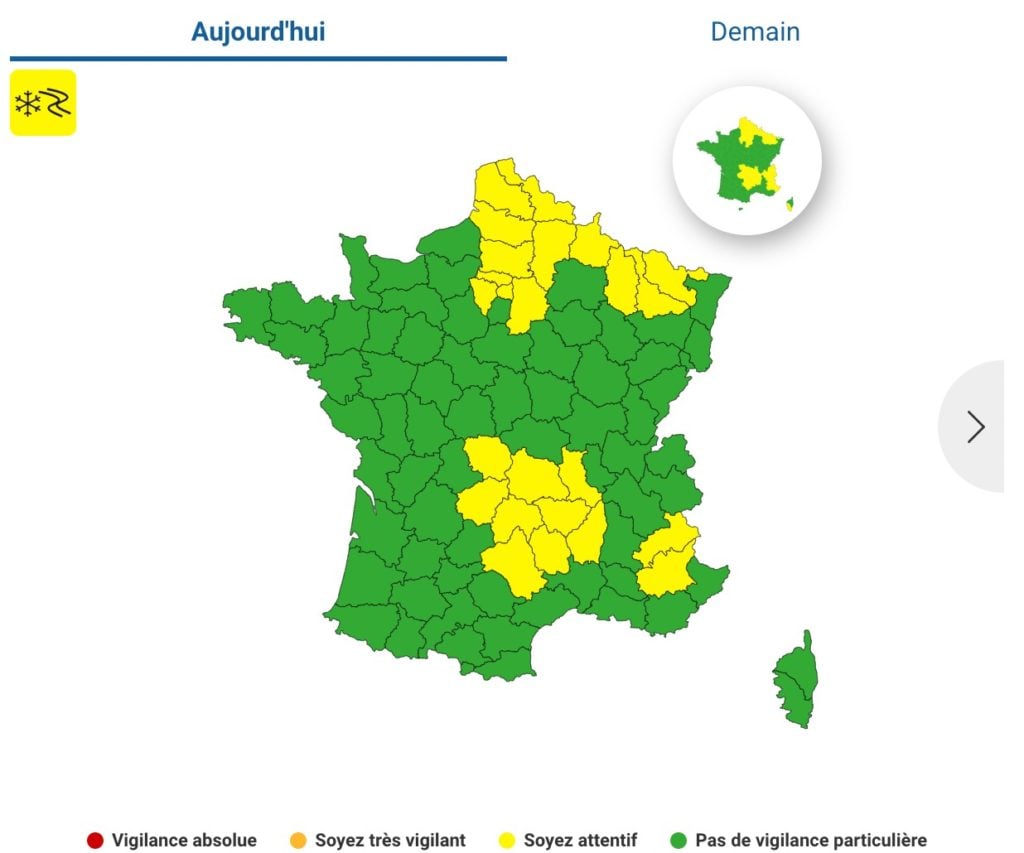