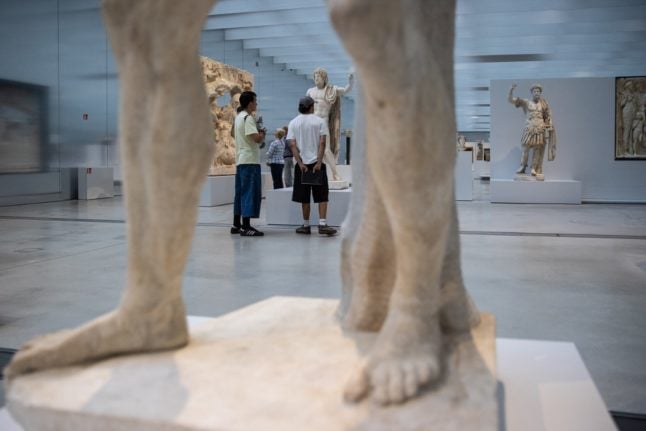 The Louvre-Lens museum in Lens in northern France is 10 years old. Photo by Sameer Al-DOUMY / AFP

Court ruling – a tribunal in Bayonne will rule on the case of a restaurant owner who refused entry to a woman wearing the Muslim headscarf.

Stateside – President Emmanuel Macron will visit the USA for what will be the first official state visit of the Biden administration.

Football – the French team take on Tunisia in the final game of the pool stages of the men’s World Cup in Qatar – France has already qualified for the next stage of the tournament.

Olympic tickets – registration opens for the draw to get tickets for the 2024 Paris Olympics and Paralympics. Those interested have until January 31st to register to have their named added to the draw for tickets.

READ ALSO How to get Paris 2024 tickets

Strike – the union representing medical biologists have called for strike action, which may affect the results time of tests such as blood tests.

Lights out – the rule forbidding light-up advertising boards overnight in Paris comes into effect. A national law came into force at the start of November banning illuminated advertising between the hours of 1am and 6am, with the exception of public transport. However the city of Paris has gone further and banned it between 11.45pm and 6am, with no transport exception.

Nice – the Christmas market opens in Nice, and runs until January 2rd. The north-east tends to be the ‘Christmas capital’ of France, with the biggest and most elaborate markets which are mostly now open and run until early January, but across France most towns will have some kind of festive market or event.

READ ALSO 14 of the best Christmas markets in France

Election – first round of elections for the centre-right party Les Républicains as they choose a new party leader.

Museum fête – the Louvre-Lens museum celebrates 10 years since it opened – the satellite of the Louvre museum in the north-east town of Lens currently has a special exhibition on the history of Egyptology and hieroglyphics. 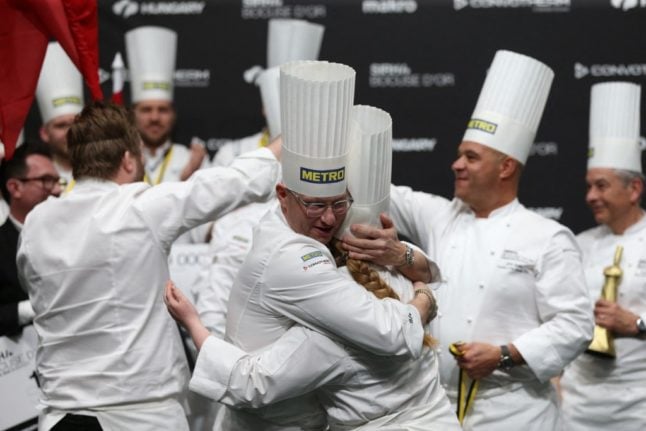 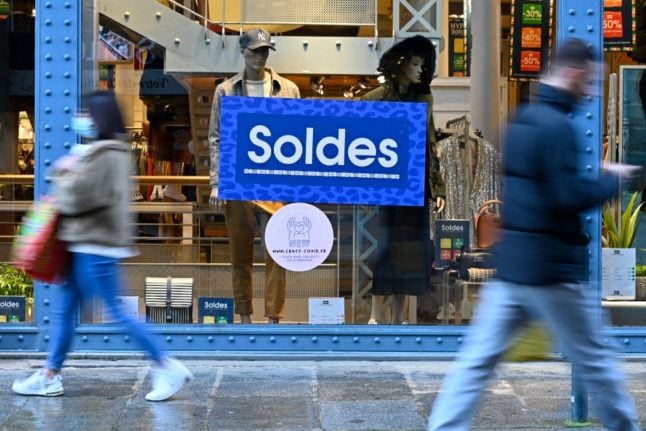 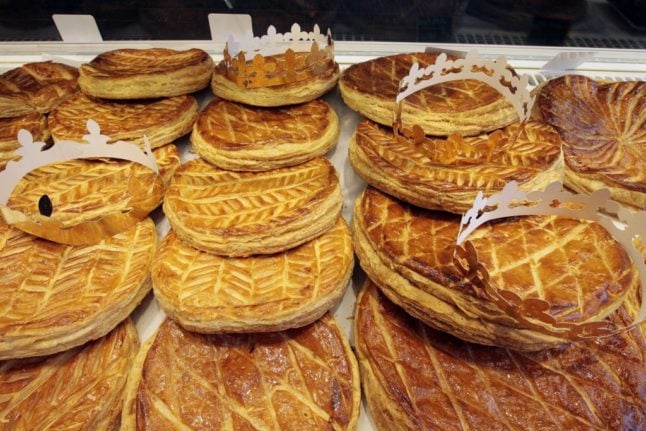