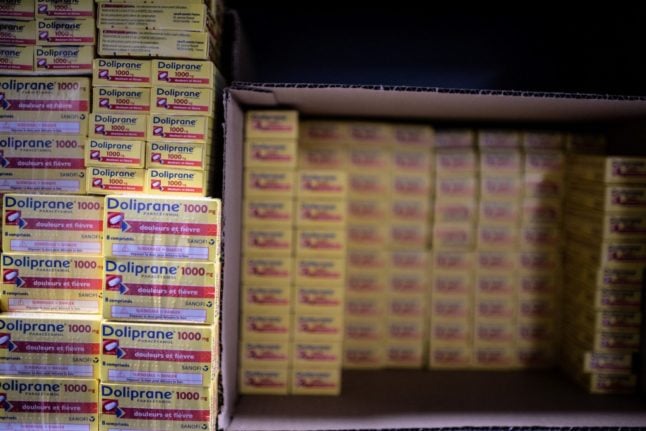 The paracetamol medicine Doliprane in a pharmacy in Paris, on September 8, 2020. (Photo by Martin BUREAU / AFP)

Doliprane is widely taken for a variety of mild health problems such as headaches, joint pain, flu and period pain, while amoxicillin is the most-prescribed antibiotic for children suffering from illnesses including ear infections and sore throats.

Over a hundred other medications are also in short supply, such as two drugs used to treat Type 2 Diabetes – Ozempic (semaglutide) and Trulicity (dulaglutide). You can find the full list of medicines with strains in supply HERE.

In an interview with RTL on Sunday, the Minister of Health, François Braun addressed the “reality” of the strain in medication supplies, saying that he expects stocks of paracetamol to return to normal in “coming weeks.”

However, the picture is a bit more complicated for the antibiotic amoxicillin, and an exact timeline is “difficult to predict” according to the minister. He hopes that the shortage of this drug will be resolved within at least the “coming weeks and months.”

How has the shortage affected patients?

French pharmacies have needed to take specific actions to remedy the shortage of over-the-counter paracetamol, which has been in short supply since July. Specifically, pharmacists have limited the maximum number of boxes sold to two per person (without prescription).

On the other hand, doctors have been asked not to prescribe paracetamol unless there is “an identified need.”

As for amoxicillin, it is the primary antibiotic prescribed to children facing bacterial infections, such as ear infections, in France. However, due to the shortage, health authorities have asked doctors to only prescribe this medicine when absolutely necessary.

On Friday, the National Agency for the Safety of Medicines and Health Products (ANSM) alerted the public that a strong “strains in supply” could last until March for amoxicillin.

What is the government doing in response?

The French government, has called on medicine manufacturing industry to increase their production lines and to work at maximum capacity – seven days a week and 24 hours a day – in order to return the paracetamol supply levels to normal.

The French government has also prohibited the resale of amoxicillin to other countries.

Are other medicines affected?

So far, paracetamol and amoxicillin have been the focus of alerts from health authorities, and the shortage is due to specific issues with those drugs (see below).

If you have other medications prescribed that do not appear on the list above, there should be no problem in getting the drugs that you need.

What is the reason for the shortage?

Health authorities believe the shortage is mostly due to an increase in demand – due to a higher spread of seasonal illnesses such as colds, flu and bronchitis after two years of Covid-related lockdowns and protective measures.

“This year, from January to October, the demand for amoxicillin is around 40 million boxes, whereas in 2020 and 2021 it was much lower, around 30 million boxes,” a representative from the ministry of health explained to Les Echos.

Additionally, part of the problem is related to production and manufacturing. Due to a drop in demand during the pandemic, manufacturers reduced their production. Now they are being asked to return to pre-pandemic production levels.

According to the minister of health, this also signals the need for medicines to be produced in France, as the majority of raw materials currently come from Asia. Braun mentioned that ‘medicine sovereignty’ would be an important aspect of the government’s 2030 investment plan.

READ MORE: Why do the French love medication so much?

Finally – for amoxicillin specifically, part of the cause of the shortage is due to over-consumption in France. The health ministry noted that “at least half of all antibiotic prescriptions in France are medically unjustified,” as the drug only fights bacteria, not viruses like bronchitis or flu. 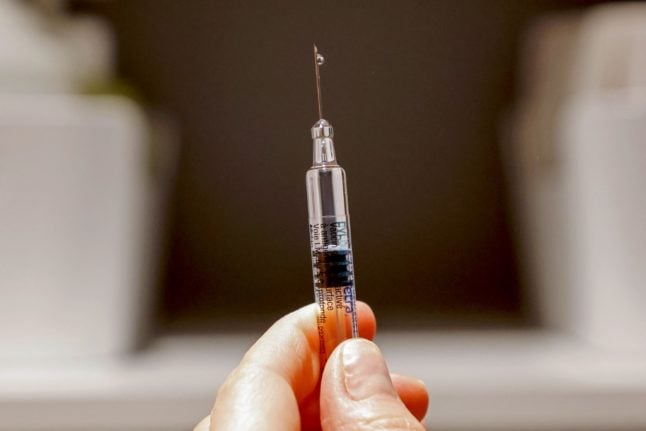 HEALTH
Flu vaccine opens to all adults in France: What you need to know 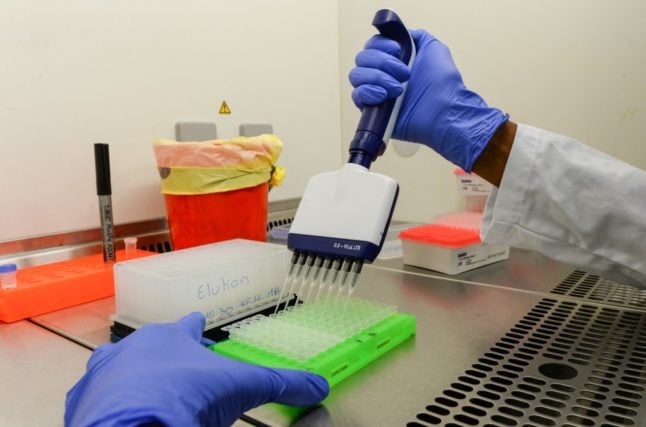