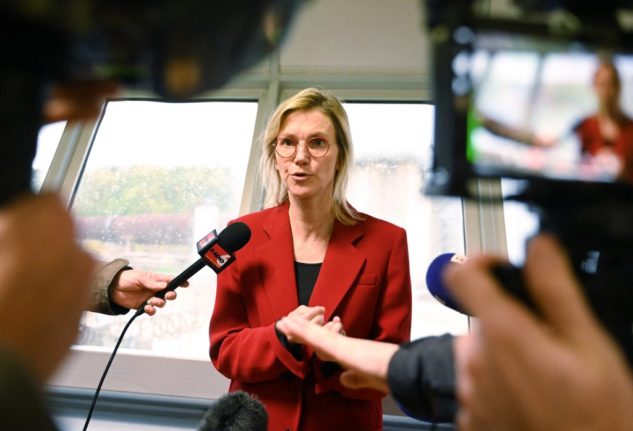 France’s Environment Minister, Agnès Pannier-Runacher, is under fire for having potentially failed to disclose conflicts of interest, after the release of an investigation by the online medias Disclose and Investigate Europe.

The investigation centres on Pannier-Runacher’s three children (aged 19, 16 and 11) who all hold shares in a company created by their grandfather, Jean-Michel Runacher, the former director of oil and gas company, Perenco.

The company, Arjunem, was set up as an early-inheritance scheme by Runacher. The minister’s three children have held their shares since 2016, at which time they were all minors, meaning that Pannier-Runacher had to sign on their behalf. The company’s capital, which amounts to over €1 million, is linked to three investment funds, two of which are operated in tax havens or low-tax regimes in Guernsey and Ireland.

There are two potential areas of concern;

The first alleged transgression lies in the fact that Pannier-Runacher did not disclose her children’s shares in the company to the High Authority for the Transparency of Public Life (HATVP), the French government watchdog for conflict of interest. The minister says that she did not breach any disclosure rules, as the law requires only that she disclose her own holdings and those of her spouse, not those of her children.

The second is the possibility that Arjunem could have investments linked to oil and gas, as the three hedge fund firms “have fossil fuel-linked investments in their portfolios,” according to Investigate Europe. As environment minister, Pannier-Runacher has been tasked with aiding the country in moving away from dependence on fossil fuels.

However, as of November 8th, there was no evidence that Arjunem specifically had any investments in oil and gas.

She told Disclose that the company “is not my inheritance, but that of my children” and added that her children “have no power to manage the company to date.” The minister explained that is her father alone who manages Arjunem and its investments – meaning Jean-Michel Runacher has “full control of [the investments] and can keep dividends”, according to Investigate Europe.

The response to the investigation has been swift by French politicians, particularly those on the left who have slammed the environment minister. Fabien Roussel, the head of the French Communist Party commented that “the difference between tax optimisation and tax evasion is the thickness of a prison wall.”

Another left-wing politician, MP Clémence Guetté from the hard-left La France Insoumise (LFI) doubted Pannier-Runacher’s ability to “push forward renewable energies” if she has “indirect financial interests that are visibly linked to oil companies,” according to Franceinfo.

On Tuesday, the HATVP announced it would be opening its own investigation following the report by Investigate Europe and Disclose.