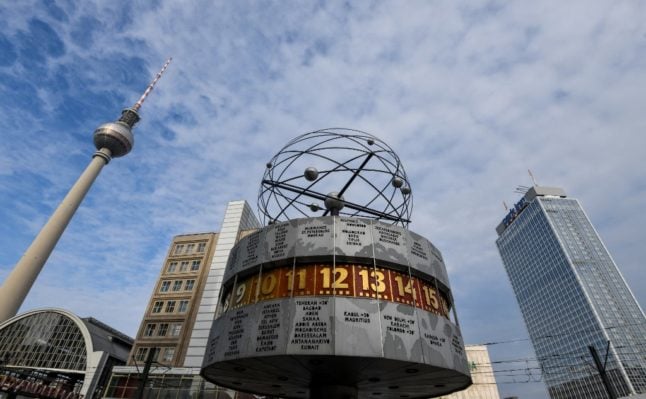 On the morning of Sunday, October 30th, people across Europe will turn the clock back by one hour, as countries return to winter time, also known as standard time.

For the next six months, it will get dark early but there will be more light going to work or school in the morning.

And while this weekend brings one hour of extra sleep, in March time clocks will move forward again to ‘daylight saving time’.

But wasn’t this supposed to change? What happened to the idea circulated in the European Union some years ago of no longer having seasonal time changes?

The most successful public consultation

In 2018, the European Commission launched a public consultation asking people what they thought of scrapping the time changes.

It was the most successful EU consultation ever: 4.6 million people participated, in some cases representing a signification portion of the national population (3.79 per cent for Germany and 2.94 per cent for Austria).

People overwhelmingly said they wanted to stop moving the clock back and forward every six months – in fact 84 per cent of respondents agreed with the proposal.

Negative health impacts, including sleep disruption, the lack of energy savings and an increase in road accidents were the most common reasons to justify the idea.

On that basis, in 2018 the Commission proposed legislation to end seasonal clock changes. This had to be approved by the European Parliament and by national governments represented at the EU Council.

The European Parliament in 2019 supported the proposal by a large majority suggesting time changes should be scrapped in 2021.

But EU governments could not find an agreement. Should summertime or wintertime become the norm? How to coordinate the change among neighbouring countries to avoid a patchwork of different time zones? And who would benefit the most?

Brexit and the pandemic also got in the way. With the UK leaving the bloc and unlikely to follow new EU rules, abolishing time changes would have left the Republic of Ireland and Northern Ireland in different time zones for half of the year.

In some countries, support for the idea was also flimsy – in Cyprus, Greece and Malta less than half of participants in the consultation agreed.

The last time the matter was discussed at the EU Council was in December 2019. Countries then called on the European Commission to produce an “impact assessment” of the proposal before being able to decide. Then Covid-19 hit and the pandemic overshadowed the discussion.

Time changes, adopted by some 70 countries, have a long history.

Daylight saving time (DST) was introduced in several countries, including Germany, France and the UK, during World War I to save energy by delaying switching the lights on in the evening.

Since 2001, an EU directive obliges EU member states to move the clock forward by one hour on the last Sunday of March and backward on the last Sunday of October. Earlier in the 1990s countries were changing time on different dates, with complications for transport, communications and cross-border trade.

But today does the system really ensure energy savings?

Several assessments have found that the benefits are ‘marginal’. One study estimates energy savings at between 0.5 per cent and 2.5 per cent, also depending on the geography, climate, economic and cultural factors of the country.

Generally, it seems that southern countries benefit the most, although gains are potentially diminished by technological advances, such as energy efficient devices. In other words, there is not just one factor to consider and results achieved in some countries do not necessarily apply to others.

The debate on seasonal time changes has recently been revived due to the energy crisis. In March, the US Senate passed a bill to make daylight saving time permanent from next year. Over the summer, reports in Italian media suggested the discussion could resume in the EU too.

However, a spokesperson for the EU Council told The Local there is nothing new on the agenda.

“The Council has not yet formed its position on the Commission’s proposal,” he said in an email. “The country holding the presidency decides which proposals are put on the Council agenda. This proposal is not part of the current Czech presidency’s work programme”.

Nor is it known whether the country holding the EU Presidency for the next semester, Sweden, will include it in its work programme either. It seems therefore likely that Europeans will keep changing the time for a while.

In 2022, the switch to winter time happens at 3am on Sunday, October 30th, when the clocks move back by one hour. 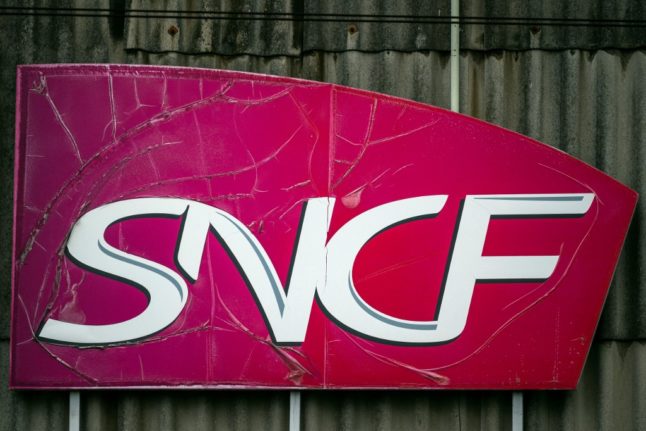 Fret SNCF was converted into a commercial company at the start of 2020, part of President Emmanuel Macron’s controversial overhaul of the debt-laden operator.

But for 12 years before that, Fret SNCF’s losses were covered by its state-controlled parent SNCF.

“Based on its preliminary examination, the commission has concerns that certain measures in favour of Fret SNCF, taken during the period 2007-2019, are not in line with EU state aid rules,” it said.

Under investigation are 4 to 4.3 billion euros paid by SNCF to Fret SNCF between 2007 and 2019, and 5.3 billion euros in debt that was written off before it became a commercial company.

A further capital injection of €170 million made when it became a commercial entity is also under scrutiny.

The European Commission, the Brussels-based EU executive, oversees competition and state aid laws in the single market and can compel firms to pay back improper subsidies.

But the opening of an in-depth inquiry does not mean that its mind had been made up, and France and other interested parties will now have an opportunity to respond.

France said it was ready to cooperate fully and has all the information it needs to make its case.

“The government is approaching this procedure with confidence, given the reforms and efforts undertaken,” Transport Minister Clement Beaune said.

“We are more than ever determined to guarantee and develop the position of rail freight in France.” 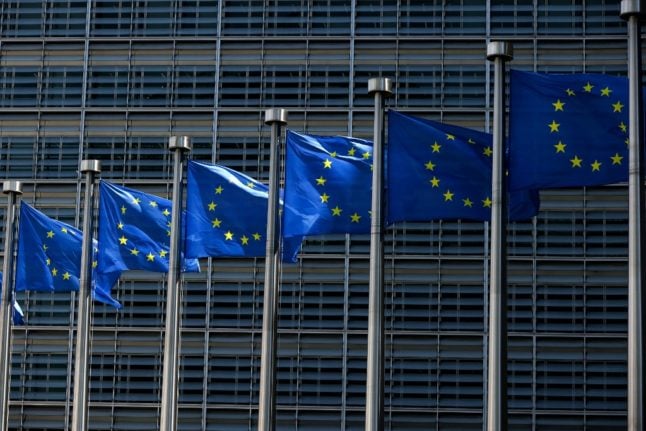