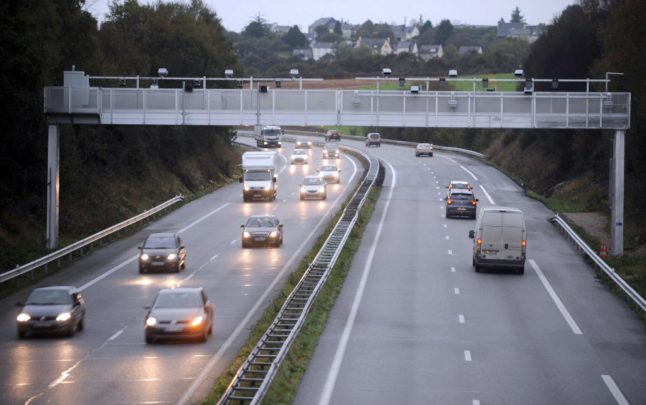 Borne insisted that “the French can leave with confidence” for their autumn holidays when the schools break up on Friday, with an estimated 90 percent of service stations on the autoroute expected to operate as normal, according to motorway operator Vinci.

“I’m not going to tell you that the situation will be 100 percent settled for holiday departures, but the French can leave [with confidence],” she told France’s Libération newspaper.

“The situation is in clear improvement on the beginning of the week,” she said.

French schools start their two-week holiday on Friday, October 22nd while France is also a popular autumn destination for UK tourists. Many UK schools also have their holidays next week.

After three weeks of blockades, strikes at sites owned by French oil giant TotalEnergies eased this week – although uncertainty remains over fuel supply as the country heads into the autumn holiday break, with strikes at the the Gonfreville refinery (Seine-Maritime) and at the Feyzin depot (Rhône) set to continue until October 27th.

However, on Thursday, 16.9 percent of fuel stations across the country still faced supply shortages for one or more types of fuel, down from 20.3 percent on Wednesday.

But the slow return to normal remains uneven, with 29 percent of fuel stations in Bourgogne-Franche-Comté and a quarter of those in  Île-de-France and Auvergne-Rhône-Alpes still reporting supply problems.

MAP: How to find petrol or diesel during France’s fuel shortages