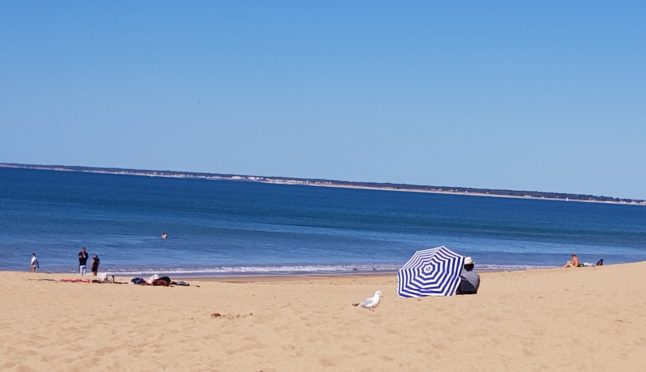 Which is your favourite French beach? Photo: The Local

It’s all been about knitwear in France this week, and not because it’s Paris Fashion Week.

Finance minister Bruno Le Maire kicked things off by announcing in a radio interview that he would be wearing un col roulé (a rollneck sweater) in the office this winter and then tweeting a picture of himself in a black turtleneck.

Prime minister Elisabeth Borne then showed up for a meeting wearing some kind of padded cardigan.

The reason for this sudden sweater enthusiasm? Sobriété enérgetique – the government’s long-awaited energy saving plan will be revealed in full next week but we already know one part of it; turning the heating down to 19C.

This is compulsory for public buildings like Le Maire and Borne’s offices, but voluntary for households – although recommended if France is to hit its target of cutting energy usage by 10 percent this winter.

It’s a shame we can’t heat the country through laughter and memes on social media, because the two politicians certainly inspired plenty of those.

All eyes on next Wednesday’s Ministers Council meeting . . .

I’m now back in Paris after a week on the west coast taking in the delights of La Vendée – beautiful long, sandy beaches and marshland nature reserves, foraging in rock pools for seafood and eating local oysters and drinking white wine.

It’s a truly beautiful part of France – in my opinion the best bit of the French coastline, although my colleague Gen Mansfield also makes a strong case for Brittany. You can vote for your favourite French beaches HERE.

Arguing about beaches is just one section of this week’s Talking France podcast, available to listen HERE.

Well in a case of déjà vu all over again, this autumn Emmanuel Macron is vowing to reform the French pension system and unions are vowing to fight him every step of the way.

Terrible French pun of the week

If for any reason you need a 🇫🇷 pun this morning, @POLITICOEurope’s Paris Playbook describes the latest goings-on at Westminster as “les montagnes Truss”.

A “montagne russe” is a rollercoaster 🎢 pic.twitter.com/UX1v8rTULw

In French montage russe (Russian mountain) means rollercoaster and just as in English it can be used literally or metaphorically. So what do Russians call rollercoasters? American mountains.

And if you’re looking for something (apart from the Talking France podcast of course) to listen to over the weekend, I was at the recording of this BBC comedy show (available on catch-up) in Paris a couple of weeks ago, and I think foreigners in France will find plenty to laugh at.

Mark Steele did a version of the show in English and one in French, which takes quite some balls and I happen to know that at least one member of the audience was inspired to accept an invitation for her first public-speaking event in French afterwards – sometimes it’s just a question of having the courage to do it! 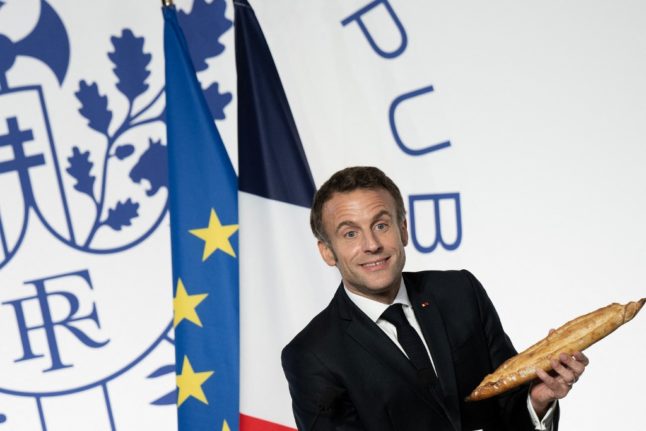 INSIDE FRANCE
Inside France: Bread, disaster movies and the Macron-Biden ‘bromance’ 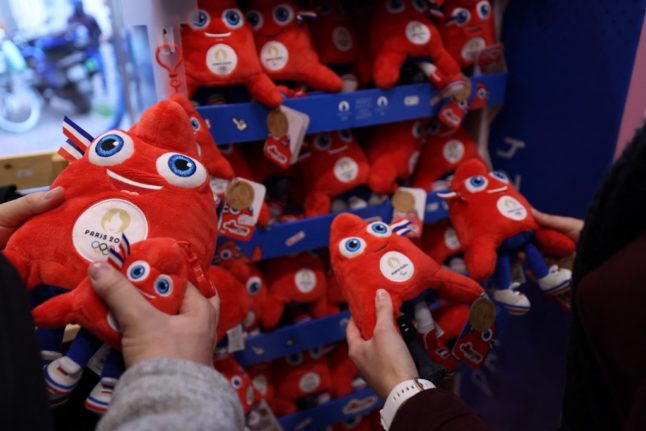 INSIDE FRANCE
Inside France: Political history, hot wine and those Paris ‘hats’

There probably aren’t many people who don’t know that the French really, really like baguettes and are very proud of their national bread product.

But in case anyone was in any doubt, here’s president Emmanuel Macron waxing lyrical (on the day that the baguette was awarded UNESCO world heritage status) about how the very spirit of France is contained in the ‘few centimetres of savoir-faire‘ that makes up the simple baguette.

Macron was in the US for serious and potentially fraught talks with US president Joe Biden, but as now seems to be traditional when Macron meets a world leader there were lots of headlines about their ‘bromance’ as the men were pictured holding hands.

I believe I’ve said this before, but Macron does this with all the world leaders . . . I’d just hate you to be disappointed, guys.

As the temperatures in France drop and local authorities are under instruction to create emergency plans for blackouts, I did a little experiment to see how much of a difference all those French government energy-savings tips make – and they are surprisingly effective. (Disclaimer: I’m obviously not actually a scientist, have no scientific qualifications and don’t really understand how electricity doesn’t just dribble out of the walls when you take the plug out).

Been doing some science . . A standard weekend away (left) compared to using the 🇫🇷 government energy-saving tips for going away (turn off wi-fi, unplug appliances at the wall) and yeah, it does make a difference pic.twitter.com/SGWJUv29MP

And speaking of power, I think the award for the worst attempt at reassurance has to go to government spokesman Olivier Véran, who told the French “we’re not in a disaster movie” when asked about the possibility of power cuts this winter (although most experts say that cuts are actually quite unlikely).

In this week’s Talking France podcast I was happy to be able to talk about one of my great French heroines – Simone Veil. We also look at that Franco-American relationship, why Alsace is different, how to get Paris Olympic tickets and share some French life hacks.

Download it HERE or listen on the link below.

Cartoon of the week

Here’s Libération cartoonist Coco’s take on the news that Paris public transport operator RATP is €950 million in debt and contemplating a big hike in ticket prices.

Region president (and failed 2022 election candidate) Valérie Pécresse voices the classic request of beggars on the Metro “spare change, a restaurant voucher, from the goodness of your heart . . . or a hike in Navigo prices”. 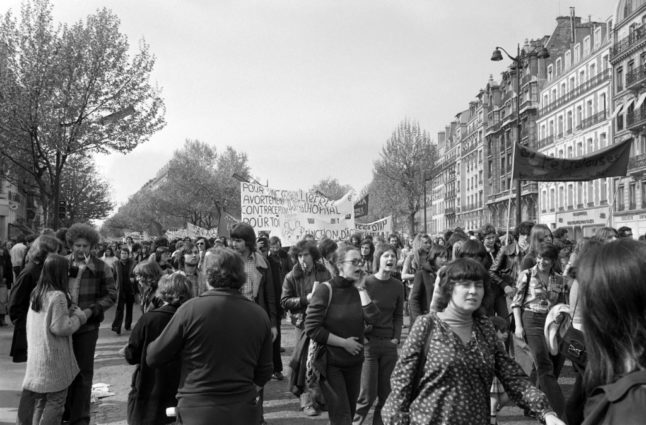 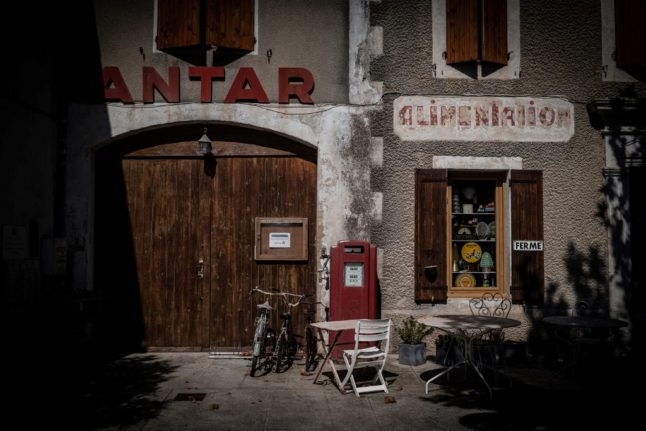