Why do I need to know poêle ?

Because you might be confused why your friends said they plan to heat their home using a frying pan this winter.

But that’s not why people suddenly start talking about them as the temperatures fall, as a poêle is also an alternative heating method.

In English, we would call these log-burners or wood (or pellet) burning stoves. There are two different types – un poêle à bois (wood-burner) or un poêle à granulés (pellet-burner).

These can be used as an extra heater or simply as a nice focal point in the living room, but certain types of poêle can also be linked up to the main heating system or water-heating system, so have a more practical application.

Some people also use the hot surface of the poêle to boil a kettle on or to cook on, although they’re usually used as a supplement to an electric or gas stove.

Amid France’s discussion surrounding energy shortages and the price of electricity and gas, les poêles have been more frequently referenced.

Be careful not to confuse this word with ‘poils’ which is the French word for animal fur, but is pronounced very similarly, or even à poil which is a colloquial word for being naked. 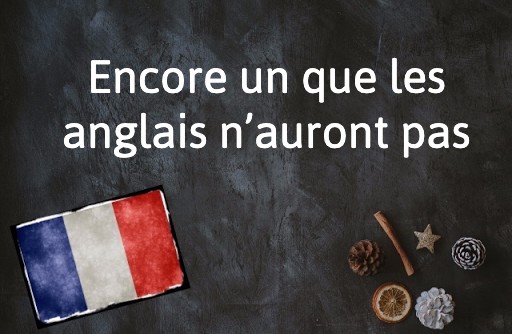 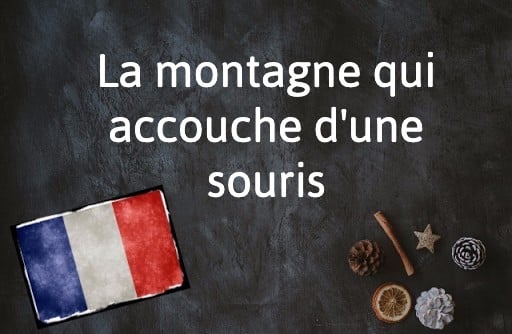 Why do I need to know encore un que les anglais n’auront pas?

Because who wouldn’t want to celebrate finishing a delicious plate of food?

You probably won’t hear any French millennials using this old-fashioned French expression, it is certainly might be more likely to come out of the mouth of a grandparent or a great-aunt.

Nevertheless – the history of it is quite interesting, particularly considering the “anglais” (English) part can be interchangeable with other countries that have invaded France at some point in history.

The expression is mostly said (in a joking way) to commemorate the end of a good meal. Originally, it was used to celebrate the fact that everyone managed to finish their plates without the soldiers from *insert country to have invaded France* taking the food off their table.

Sometimes, the phrase might be “les boches” instead of the Germans, Prussians or English. However, you should be aware that this is a pejorative term for a German soldier, so perhaps not the most friendly version of the expression.

En se levant de table, Simone a pris son assiette et a dit “encore un que les Anglais n’auront pas.” – As she stood up from the table, Simone took her plate and said “and another one that the English won’t have.” 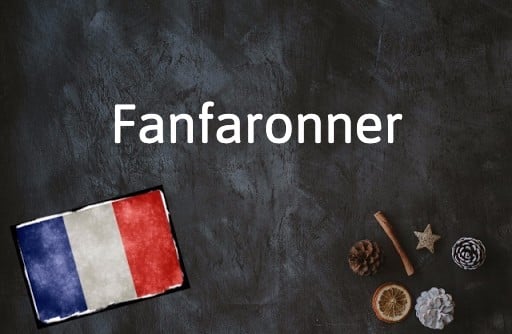 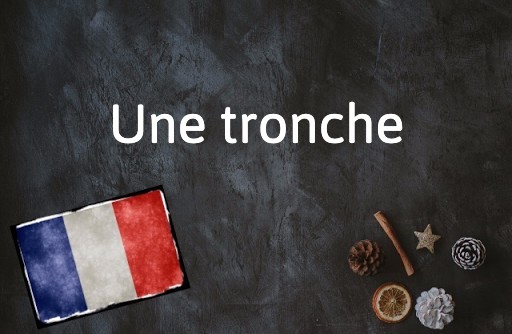