According to the Royal Family’s website: “The British national anthem in its present form dates back to the 18th century. The words and tune are anonymous, and may date back to the 17th century.”

It was played publicly in London for the first time in 1745, when it was sung at the end of a play to celebrate the victory of Charles I at the Battle of Prestonpans.

A commonly held story in France that re-emerged during the Queen’s Jubilee in June 2022 and came to prominence again following her death in September, claims the anthem has French origins.

British composer George Frideric Handel copied the score and translated the lyrics during a visit to Versailles in 1714, according to the theory – which is based on the apocryphal Memoirs of the Marquise de Créquy, which were written between 1710 and 1803.

Vaguely amusing as it may be for some to believe that the official national anthem of Great Britain and Northern Ireland was based on a song written to honour a French monarch’s backside, experts and historians say the idea that God Save the King has French origins is nothing more than a legend.

The music for Grand Dieu Sauve le Roi “looks like the melody of God Save the King”, Thomas Leconte, a researcher at the Centre de musique baroque de Versailles, told France Info. “But what are the sources [to back up the story]? No known melody written by Lully comes close to God Save the King.”

The words to God Save the King may have a French influence, however, Leconte said.

“At the beginning of the 17th century, Louis XIV asked that the ceremonies and religious services end with the prayer for the king. A psalm from the Bible that ends with the words, “O Lord, save the king! Answer us when we call upon you.”

Leconte suggested that Charles II, cousin of Louis XIV, who had escaped to France following the defeat of his army to Oliver Cromwell’s forces at the Battle of Worcester in 1651, was inspired to restore the monarchy following Cromwell’s death in 1658.

Charles returned to England to popular acclaim in 1660 and was crowned the following year.

Leconte said it was possible that the Latin psalm used as a prayer for the king in France may have been translated into English by the Anglican church – becoming a popular song by the middle of the 18th century.

There is another French link. Because Queen Elizabeth reigned for so long, the most recent recording of God Save the King – as opposed to God Save the Queen – is French, performed by opera singer Arnaud Kientz in 2017.

It – and a 1932 recording – were the only two versions commercially available immediately after the death of the Queen earlier this month, until Katherine Jenkins recorded a version with the appropriate wording for the reign of King Charles III for the BBC.

But, with the Louis XIV link debunked, God Save The King’s origins remain shrouded in mystery. And unlike La Marseillaise, there are no official lyrics, says the royal family website.

“There is no authorised version of the national anthem as the words are a matter of tradition,” the Royal Family’s website explains. “Additional verses have been added down the years, but these are rarely used.” By tradition, only the first verse is sung at official events.

The melody, however, has not changed and has been used by numerous composers including Beethoven, Haydn and Brahms.

And the Sex Pistols. 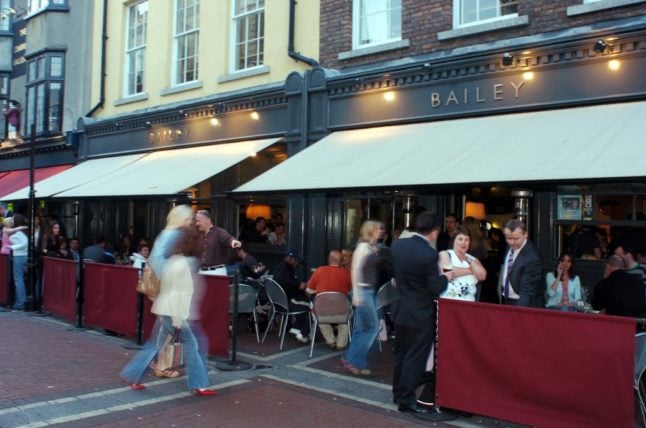 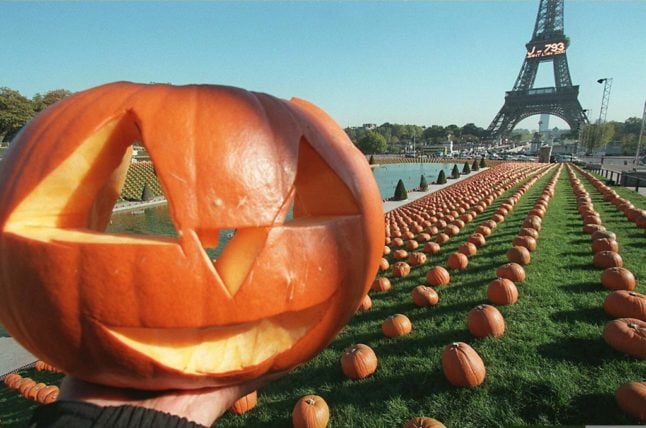 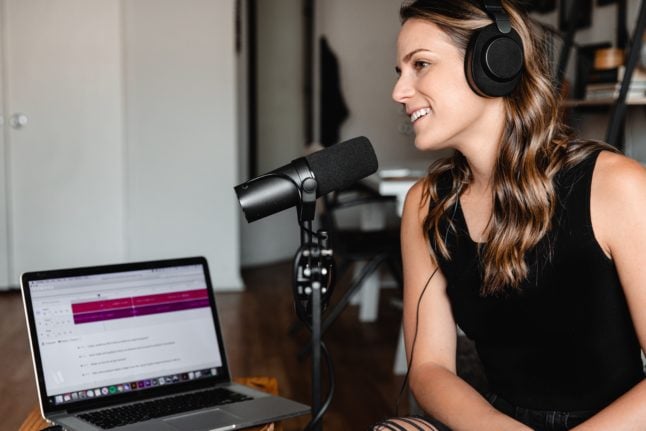