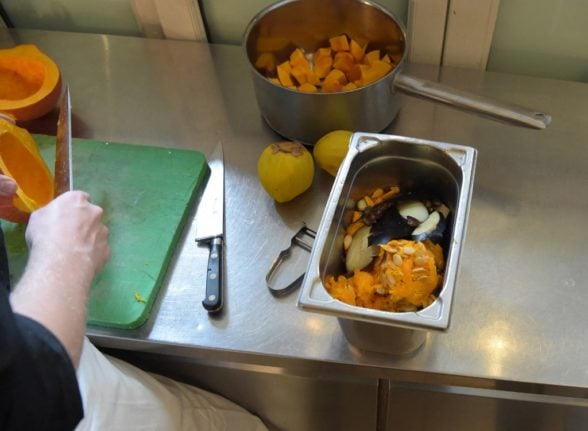 All local authorities will be obliged to offer households means of sorting biodegradable waste at source, such as separate bins for collection, individual or collective composting.

The aim is to recycle bio-waste, which consists mainly of peelings, kitchen products and meal leftovers, in the form of compost or fuel instead of burying or burning it, in order to reduce greenhouse gas production.

Local authorities will have to propose solutions allowing households to carry out this sorting at home – although several dozen authorities across France already offer this service.

According to the Environmental Code, bio-waste is classed as “non-hazardous biodegradable garden or park waste, food or kitchen waste from households, offices, restaurants, wholesale trade, canteens, caterers or retail outlets, as well as comparable waste from food processing plants”.