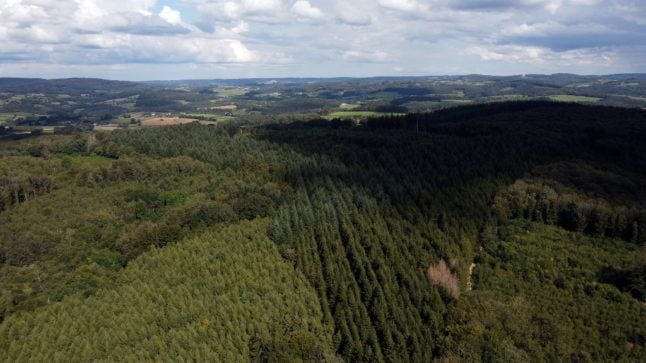 One of the most common reasons people give for moving to France is the quality of life here, and many people are prepared to take a salary cut or reduce their working hours in order to achieve a better work/life balance – but how much do you actually need to live on?

On many national cost comparisons, France’s Grand Est region – along the border with Luxembourg and Germany – comes out as the cheapest part of France.

The flip side of this this is that it does suffer from a lack of employment opportunities and low salaries, but it’s not unusual for people to cross the border to work, especially for those living in the Metz area – which means that border areas tend to be more expensive.

It’s one of France’s lesser known regions, but it’s well worth checking out – its history means that its culture and cuisine has a lot of German influence and it also has some stunning countryside and great national parks.

Using the Grand-Est city of Nancy as an example, an apartment with at least one bedroom that is at least 35m2 in size, you can expect to spend around €420 per month.

Once you are out of the cities and in the countryside you’re more likely to find houses than apartments and there are some good prices on offer – when we went looking for property in France on sale for less than €100,000 Grand Est was the region that came out on top by quite some margin.

Property taxes – If you are a tenant you probably won’t need to pay any property taxes as the householders’ tax taxe d’habitation is being phased out, but if you buy you will need to pay the property owners’ tax – taxe foncière. The TV licence – previously €138 per year per household – has been scrapped this year.

Public transport in rural France is poor, so if you are in a rural part of Grand-Est you’re likely to need a car.

Having said that, the region has several small to medium sized cities, such as Nancy, all of which have good public transport.

If you do have a car, according to a government report on energy published in 2021, the average French household with a vehicle spent about of €1,542 per year on fuel, which comes out to about €128.50 per month.

Afterwards, you would need to also add insurance – price comparison site Les Furets estimates the average national monthly cost of vehicle insurance in France at €46, although obviously a lot depends on your age, location and driving record.

Energy prices are set nationally in France and in August 2022, the electricity cost per kilowatt for those with a regulated rate with the national energy provider (EDF) was €0.1740 TTC.

If you heat your home with gas, but use an electric cooker, your average energy bill in France is about €81 for both gas and electricity. In contrast, if you heat your heating, hot water, and stove top are all electric, then your average bill is likely to be higher, around €125 per month. The average internet bill is €29 a month.

Grand-Est is known in France for being chilly and rainy, so in winter you’re likely to spend more on heating.

The relatively affordable housing in Grand-Est also means that you are more likely to have a larger space – which naturally will cost more to heat. If you have purchased an old property it may also have a poor energy rating and inefficient heating systems. While there are government grants available to install more energy-efficient heating methods or improve your insulation, there is likely to still be a cost to you.

On a plus side, rural homes are more likely to have open fires or log-burners, meaning you can collect your own fuel to contribute to heating.

Shopping for food in Grand-Est will be a bit less expensive than the national average.

Using the E. Leclerc store in the centre of the city, near the Gare de Nancy, as an example, you could expect to spend about €220 per month as a single person for a panier (the national measure of the average cost of groceries), according to price comparison site Que Choisir.

Once you have lived in France for three months you are entitled to register in to public healthcare system – here’s how.

Once you are registered (and it can take a few months) the state reimburses the majority of your costs for medical appointments, prescriptions and treatments. There is also the option to purchase top-up insurance known as a mutuelle, which (in most cases) will ensure that 100 percent of your medical costs are reimbursed.

For a single person, the average cost of a mutuelle is €38 per month, and if you are an employee your employer must pay at least half of the monthly cost.

This won’t be applicable to everyone, but if you have young children you might need to factor in childcare costs.

After the age of three, children are required to attend pre-school (maternelle). This is free, public and mandatory. However, until your child reaches the age of three, you may need to budget for childcare – usually either a nanny, childminder or a nursery (crèche).

READ MORE: Family-centred society: What it’s really like being a parent in France

The prices are staggered because childcare through a crèche or nounou (childminder) is state subsidised,

Families in France also benefit from other state benefits. After your child is born, you may qualify for the “prestation d’accueil du jeune enfant (Paje)” which can be paid at the time of the birth (or adoption) of the child and until the child reaches the age of six, for families who demonstrate the financial need. CAF (Caisse d’Allocations Familiales de Paris) also offers assistance to low-income families with children.

For childcare during the summer, your child can take part in the colonies de vacances – which are an opportunity to go away from home to learn and participate in new activities. The price to send your child can be subsidised by CAF, based on income.

If you’re moving to France to work, you might notice that wages are lower than your home country, especially for Americans. You will, however, be covered by the minimum wage.

Grand-Est would likely be affordable for a person earning the minimum wage in France, with the added bonus that they could save on transport costs if they were living in a town and did not need a car.

The above totals are of course of only guides, there are lots of variables including whether you own your own home and whether or not you need a car. You would need to factor in taxes, but if your income is low you will generally not pay income tax.

While there is quite a significant amount of government help available to low-income households, this isn’t always available to new arrivals and will involve you navigating the French social security system, which is not always easy for newcomers.

When we asked our readers who had moved to France, few had been motivated by money and the majority said that their overall quality of life was better in France.

READ MORE: ‘Our life is so much better here’ – Why do people move to France?

One major plus for life in France is that if circumstances mean that the cost of living rises dramatically, you can rely on your new compatriots to be very stroppy about it until the government takes action to help individuals cope with their bills. 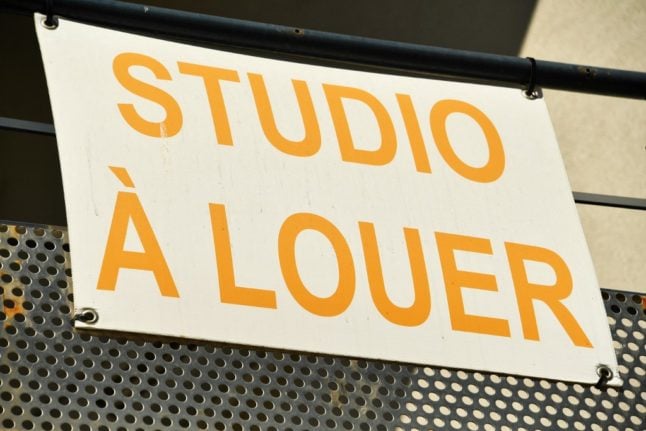 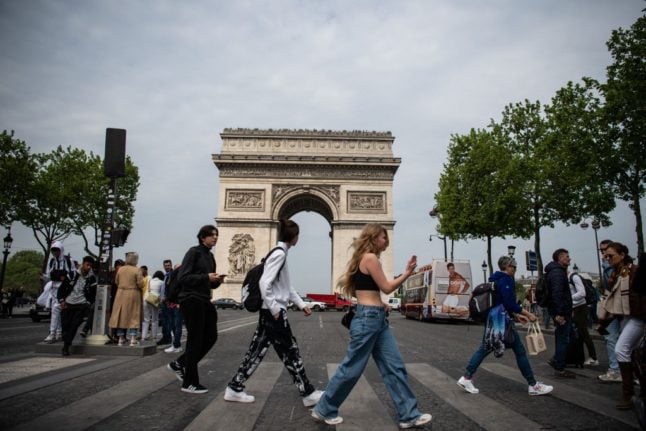 QUALITY OF LIFE
Survey shows that strong majority of the French are ‘happy’
Url copied to clipboard!